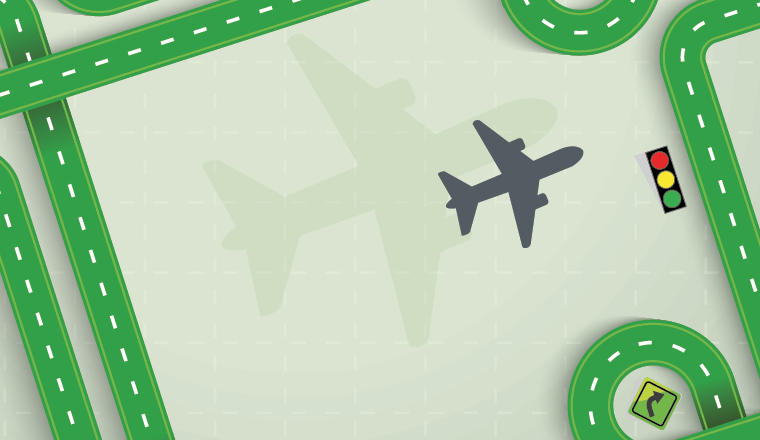 From an airport upgrade in Bulgaria, to a high-speed railway in Serbia, the latest wave of transport projects in Central and Eastern Europe aim to help the region move towards carbon neutrality.

For many years, transport infrastructure in the CEE region has lagged behind Western Europe. Although it is catching up to some extent, with thousands of miles of new motorways built over the past 25 years, there is still a significant disparity. According to a PwC report, three quarters of the infrastructure that will exist in 2050 has not been built yet, meaning we can expect a serious uptick in construction activity over the years to come.

Better transport infrastructure will be critical if the region is to fulfill its economic potential. However, any projects that get underway today will face a level of scrutiny not seen in decades gone by. As the world’s second largest source of greenhouse gas emissions, the transport sector is falling behind the curve when it comes to carbon reductions.

As well as stimulating economic growth, new CEE transport infrastructure projects will therefore need to show that they are environmentally sustainable.