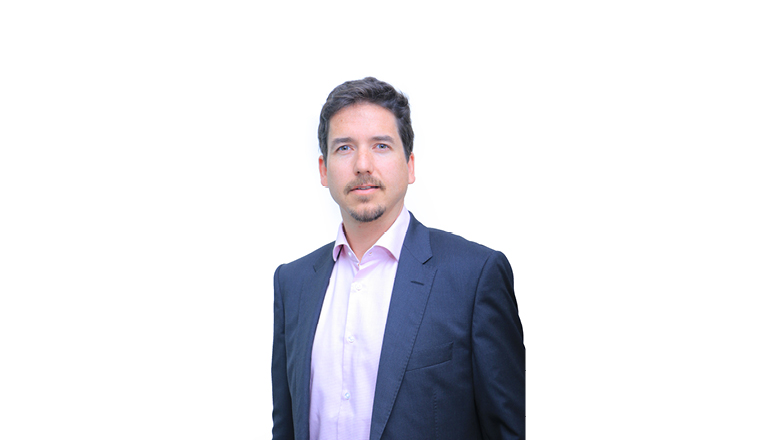 As the sixth data centre in Raxio’s portfolio, Raxio Tanzania will play a key part in plugging the East African digital infrastructure gap.

In March, Raxio Group announced it would establish the first carrier-neutral, Tier III data centre in Tanzania. The new facility will be Raxio’s sixth data centre on the continent, and will play a vital role in improving connectivity across Tanzania and beyond.

“We have a very clear strategy to build state-of-the-art facilities in what we call secondary markets on the continent,” Robert Mullins, CEO of Raxio Group, tells EMEA Finance. “A lot of the attention on data centre infrastructure has been around Kenya, South Africa and Nigeria, but if you look at the continent beyond that you have 20 countries with populations greater than 25 million. Many of these countries are completely underserviced in terms of digital infrastructure.”

While the African data centre market is growing fast, it is far from reaching saturation. To date, the continent accounts for less than 1% of the world’s co-location data supply, according to Xalam Analytics, despite playing host to 17% of the global population. To put matters into perspective, Africa as a whole has about the same amount of data centre space as Switzerland.

However, the continent is seeing a surge in the number of internet users, with around half its population poised to have internet access by 2030, according to GSMA. This in turn is driving the need for digital infrastructure such as data centres.