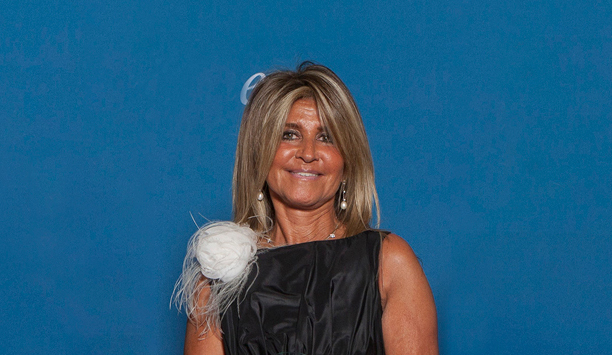 Only four African sovereigns have tapped the international bond markets this year, with borrowers forced to seek alternative means of raising capital. The prospect for issuance next year is likely to remain muted with investors turning increasingly selective.

his year, international bond issuance from Africa has been muted. Given high levels of inflation, dramatic hikes in interest rates, and the Russian invasion of Ukraine, the bond markets became considerably less appealing. By the middle of the year, African governments were essentially shut out, however, August saw a successful issuance from Rwanda with a successful issuance of a US$620mn, 10-year Eurobond.

As Maryam Khosrowshahi, chair of global SSA, co-head of Africa coverage and head of CEEMEA sovereign DCM at Deutsche Bank, told EMEA Finance: “The ensuing sell-off in secondary markets pushed outstanding bond yields up in territories where most issuers cannot really lock-in in terms of cost of funding.”

To an extent, the inflationary pressures and central bank actions were expected. However, Putin’s war exacerbated an already volatile situation. Faced with new threats around global food and energy prices, investors became even more risk-averse.