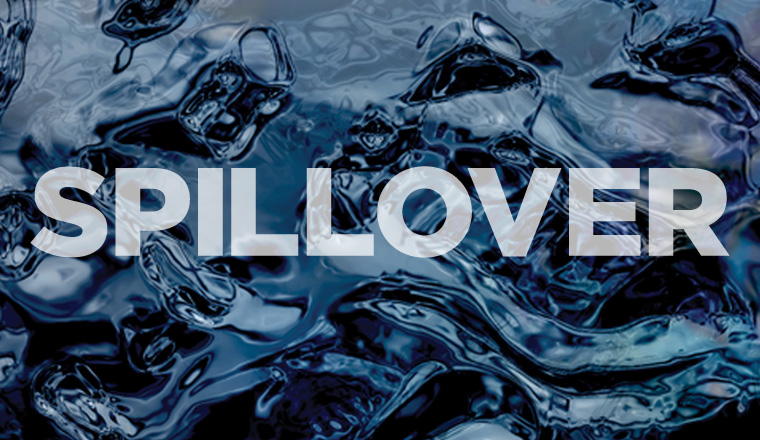 What a new era of price volatility means for oil and gas companies in the capital markets. By Tim Burke.

Announcing plans for a dramatic recapitalisation at oil exploration company Afren in mid-March, interim chief executive officer Toby Hayward noted that “2014 was a painful year for Afren and its shareholders”. Since last summer the board has fired its chief executive and chief operating officer over unauthorised payments; found reserves at one of its sites in the Kurdistan region of Iraq to be lower than expected; and seen merger talks with Seplat, an oil and gas firm in Nigeria – where most of Afren’s assets are based – come to nothing.

The management team will report 2014 revenues of US$900mn compared to a record high of US$1.6bn in 2013. Under the proposed recapitalisation bondholders will be offered a debt-for-equity swap on 25% of their outstanding notes. If last year was painful for shareholders, this year won’t be particularly pleasant either – they’ll be left with just 11% of the company after dilution.

Afren’s specific problems were made all the worse by the oil price slump that started in September as US shale oil production boomed at the same time that demand dropped. After years at or above US$100 a barrel, the price plummeted during the second half of last year and fell below US$50 in early 2015. At the time of writing Brent crude was at about US$54 a barrel. With bonds due, balance sheets looking decidedly battered and potential acquirers waiting, Afren is not the only oil company focused on a new funding strategy.

The new normal
David Hodson spent almost 17 years as a senior project development manager with ExxonMobil before moving into project-finance banking in 1994. He then worked with BNP Paribas, Societe Generale and, most recently, Standard Chartered as head of oil and gas for the Middle East and North Africa. He left Standard Chartered in 2013 and is now chief executive of BluePearl Management, his own Dubai-based advisory firm working with oil and gas clients. He’s seen a lot, and describes these as “exciting times”.

“People have to readjust, reset and reboot their business plans based on