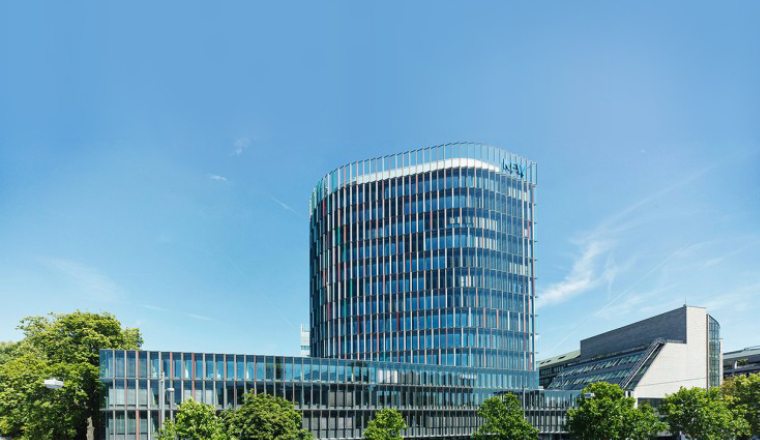 The bank supports European and German exports and investments in the high-potential renewable energy field in the Gulf region.

With oil prices declining and increasing pressure on public budgets in the Gulf Cooperation Council (GCC) countries, KfW IPEX-Bank sees opportunities to expand its commitment to financing renewable energy projects in the region.

Two key projects that the bank has helped to finance in recent years are Sohar 2 and Barka 3, independent power projects (IPP) built in Oman. The projects were partly financed in a consortium with seven other international banks and export credit agencies Euler-Hermes and KEXIM. KfW IPEX-Bank is a major financer of the IPP projects, the bank contributed approximately US$380mn to the total senior debt facility of US$1.3bn, and is supporting the financing with technical and financial advisory services like interest rate hedging. KfW IPEX-Bank’s facilities are being provided with a 17-year fixed interest rate loan offered on a commercial interest reference rate basis.

GDF Suez led the consortium, and it owns and operates the 745MW generating plants, selling the generated power to Oman Power and Water Procurement Company under a 15 year offtake contractual agreement.

Sebastian Fenk, director, representative office of KfW IPEX-Bank Abu Dhabi branch, covers the countries of the GCC. Mr Fenk explained that the opportunities for bank financing in the oil and gas sector are significant. “Many infrastructure programmes in the past were financed through the state budget – in times when oil and gas revenues were still abundant, while in most GCC countries the energy and petrochemical sectors have always been relying on private sector involvement and bank financing.” He adds that KfW IPEX-Bank is supporting private European companies to participate in such projects like the power plant construction in Abu Dhabi that are publicly tendered by the Abu Dhabi water and electricity authority ADWEA.