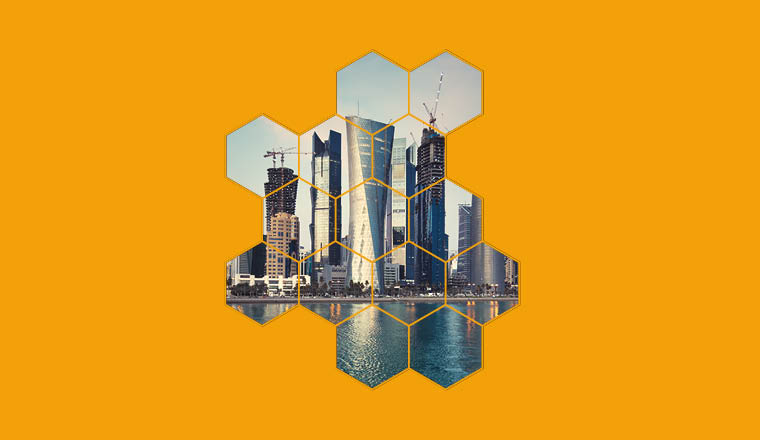 Gulf Cooperation Council borrowers are on course to hit almost US$100bn in issuance this year, and Qatari issuers say there has rarely been a better time for companies in the bond market than now.

t the start of this year, GCC countries began easing a more than three year blockade on Qatar that started in June 2017, with further restrictions gradually eased throughout the first half of this year. The restrictions were put in place, led by Saudi Arabia, after Qatar was accused of funding terrorism in the region, which is a claim that Doha vehemently denied.

Initially, international lenders were under pressure to take a side in the dispute, with some claiming, strictly off the record for fear of repercussions, that they had to choose as an institution between lending to Qatari and Saudi deals. Since then, the markets have opened up significantly, with Qatar finding ample demand from international investors, notably, for example, with the Qatari sovereign printed a US$12bn deal in April 2018.

Now, Qatari borrowers say issuers in Qatar and the wider GCC region have rarely had it better.