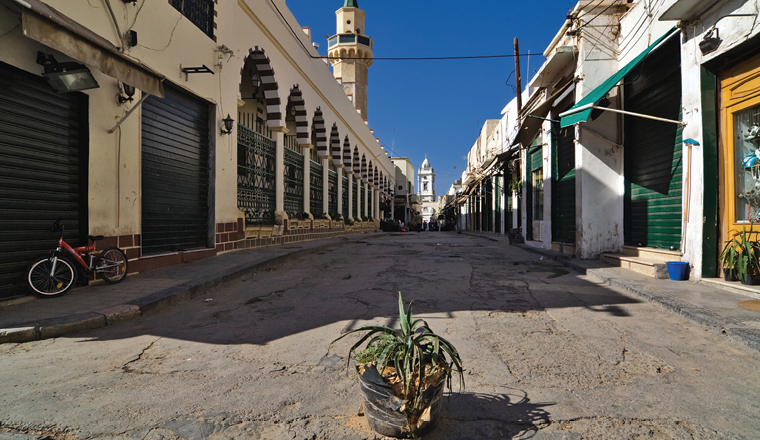 For decades Libya was a ‘pariah’ state, shunned by the international community. In 2004 the doors were flung open and foreign investors were enticed in, promises were made, contracts signed, hopes raised. Four years on however it appears that inertia and backtracking by the Gaddafi administration has set in. Was it all too good to be true after all, asks Nicholas Noe.