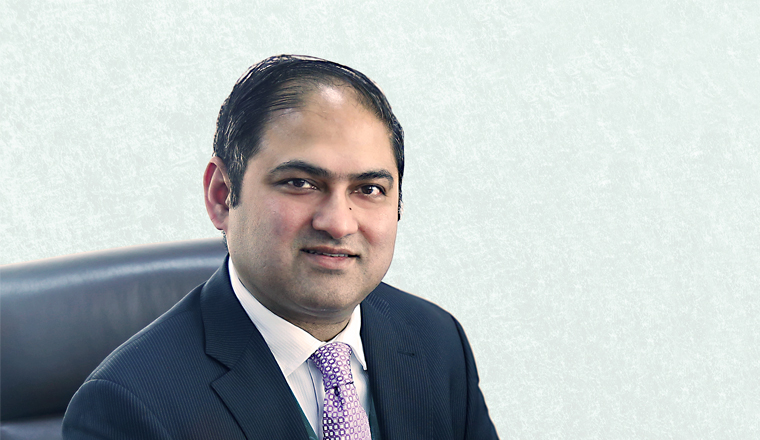 Oman’s Bank Dhofar plans to boost its tier 1 capital in the coming months as well as launch longer-term plans to sell its first international bonds.

Any deal will require regulatory approval, Sharma adds, not to mention investor education – it would be the first perpetual tier I issuance from an Omani firm – but he hopes that the deal can completed “as early as possible”.

Bank Dhofar will also launch a bond programme to raise US$500mn over the next four years, with issuances from the programme likely to be in US dollars and used to fund the bank’s dollar loans.

An international bond from the bank would continue a gradual growth of Oman’s borrower base. National Bank of Oman and Bank Muscat are the only banks to have tapped international fixed-income investors to date. Sharma says there’s no timescale for his bank’s own transaction.

“They paved the way and there’s quite a lot of interest generated by those [deals],” he says of his peers’ issuances. “Of course it’s all subject to the global markets and geopolitical conditions at the time of issuance as to what happens with pricing and so on. There are always economic cycles with the oil price and other [issues] will have a bearing, but this is our plan.”

Last year Bank Dhofar reported a 30% drop in consolidated profits to OMR40mn. That included a OMR230,000 profit from its Islamic banking division, which lost OMR2.3mn the previous year. The problems posed by a falling oil price now create fresh challenges for banks in the Gulf Cooperation Council, and analysts at Moody’s point to Oman, along with Bahrain, as the regional sovereigns most likely to be hurt by lower oil prices due to a combination of high fiscal breakeven oil prices and low reserve buffers.

Sharma says the bank is working with an expectation that oil could rise back up to about US$80 during the second half of 2015, and that the Omani government will maintain its spending commitments.

“The challenge will be that if the oil price persists at this level or if it goes down further and stays at that level for a longer period for whatever reason, then 2016 could be difficult in terms of how much [the government] can stretch their current account deficit and budget deficit or dip into their reserves,” he says. “Countries like Saudi Arabia, the UAE and Kuwait have deep reserves and they can sustain for longer periods. Oman is more vulnerable than others. Having said that, it’s a question of waiting and watching what happens in 2016, ’17 and ’18.”