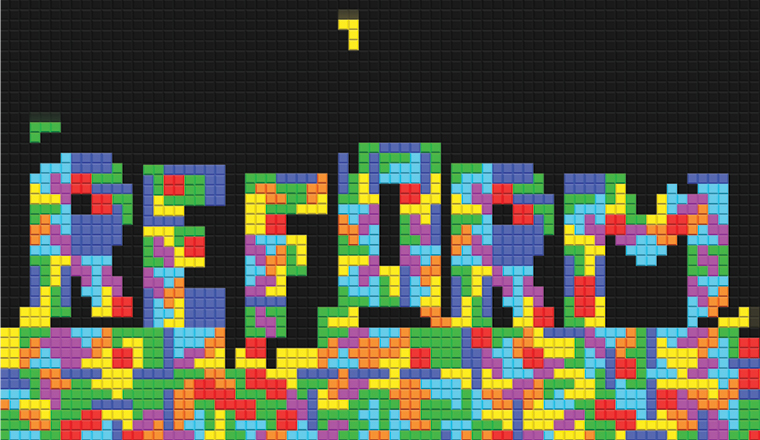 Almost exactly 40 years ago the nine leaders of what was then the European Economic Community met to agree a plan for monetary union and pledged to establish a European Monetary Fund with 44bn ECUs (US$198bn in today’s money) on a “scale far greater” than the International Monetary Fund.

Monetary union did eventually come to fruition but the fund stayed on the drawing board. Now after the recent eurozone debt crisis that has seen five countries reach out to the IMF for emergency funding, critics accuse the Washington-based watchdog of being little more than that European monetary fund.

Their ire is focused on the decision of the IMF’s executive board in May 2010 to contribute €30bn to a joint €110bn bailout of Greece with the European Union. In doing so it overrode the guidance it had put in place just seven years earlier in the wake of the Argentine default that insisted, among other things, that the debt must be “sustainable” and that the programme has a “reasonably strong” chance of success.

According to minutes released over the summer, emerging market country directors led by Paulo Nogueira Batista, Brazil’s executive director at the IMF, who also represents 10 small nations in central and south America, accused the IMF of giving way to Europe by not insisting on a restructuring of debts held by private banks and for issuing a “Panglossian” set of economic forecasts.

Domenico Lombardi, director of the global economy programme at the Centre for International Governance Innovation, says that Greece has affected the IMF’s credibility “slowly but steadily” since 2010.

“The IMF entered into a programme that was clearly perceived not to be sustainable and that was clear from the outset,” he said, adding that the IMF changed its own lending framework to accommodate the very large size of the Greek rescue programme.

“Clearly there was an issue of credibility at the time: the IMF staff had recommended an early restructuring of the debt but the Europeans were not on board with that,” he says. “That had sizeable implications for the official sector. Five years on things have not improved and it has lost a quarter of its income since the crisis erupted. You can hardly put the entire blame on the Greek side after seven years of a programme.”

According to Sargon Nissan, IMF & Finance Programme Manager at the Bretton Woods Project, an NGO that is generally critical of the fund, the IMF set the scene for its Greek tragedy in Latvia in 2008. When the small eastern European country hit a crisis, the IMF followed its longstanding tradition of recommending a currency devaluation to encourage exports.

Latvia, a member of the EU, however, had pegged its currency to the euro, and the Europeans refused to countenance devaluation. “Latvia set a precedent that turned out to be very problematic for the IMF,” Nissan says.

“The Latvia model set up the eurozone as the primary creditor and the IMF in a dual role as junior partner but also as legitimator. The key lesson for today is that a model of participation for the IMF was established and the eurozone felt they were establishing a way they could intervene that they could then apply generally.”

However in hindsight the IMF’s decision in May 2010 to point the “high risk of international systemic spillovers” had proved to be wise given that contagion then spread to the rest of the so-called ‘PIGS’, which includes Portugal, Ireland, Greece and Spain.

Indeed some economists believe the IMF has nothing to apologise for over its handling of Greece. Jacob Kirkegaard, a former Danish politician and now senior fellow at the Peterson Institute of International Economies, says the board took the right decision to join the bailout.

“If there had been a debt restructuring in 2010 you would have had a systemic run on all the eurozone peripheries including Italy and Spain much beyond what we saw,” he says. “And this could have led to the collapse of the European financial system which would have been far worse than what happened after Lehman Brothers.”

Kirkegaard points out that Greece was one of five European bailouts the IMF worked on — the others were Portugal, Ireland, Cyprus and the Spanish financial system. “The idea that the IMF’s handling of Greece and the whole euro area crisis has been a complete disaster is a gross mischaracterisation,” he tells EMEA Finance. “By and large, four of the five programmes in the euro area have performed very well.”

According to Agustín Carstens, the governor of Mexico’s central bank and chair of the IMF’s powerful international monetary and financial committee, the plight of Greece is evidence for the need for a “strong” IMF rather than an indictment of the fund.

“The situation in Greece and Europe requires a strong IMF but this is also the case for the issues that are going on in China and which have become more important for the world economy,” he says.

Carstens’ comments highlight the other threat to the IMF’s credibility, the failure to implement the five-year-old programme of governance reform to give a greater voice and voting share to the — until recently at least — fast growing emerging economies such as China and the Gulf states.