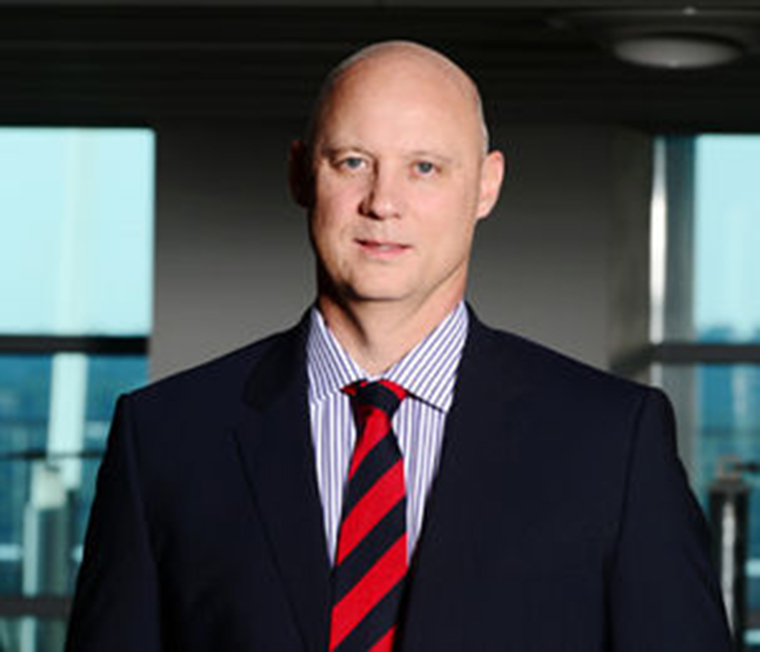 Company plans to issue a benchmark bond of between US$500mn and US$750mn.

“Our intention is to go out in September, October or thereabouts, with a benchmark in the US$500mn-US$750mn range,” says Goschen. “We don’t need the cash now. We have quite a healthy balance sheet. But we thought it’s better to borrow money when you don’t need it. If we had to do a major transformational transaction down the line, having a benchmark out there will put us on the front foot as opposed to the back foot.”

Consolidation is underway in South Africa’s telecoms market, with Vodacom Group having agreed to buy Neotel, a national operator, for ZAR7bn (US$656mn). Goschen tells EMEA Finance that investment bankers have brought the MTN team several potential targets, including some in the group’s existing markets and others that would take it into new geographies: the board’s order of preference, he adds, is Africa, the Middle East and then other emerging markets.

Goschen was speaking to EMEA Finance for our “EMEA 300” report on the largest listed companies across Central & Eastern Europe, the Middle East and Africa, which you can find here.