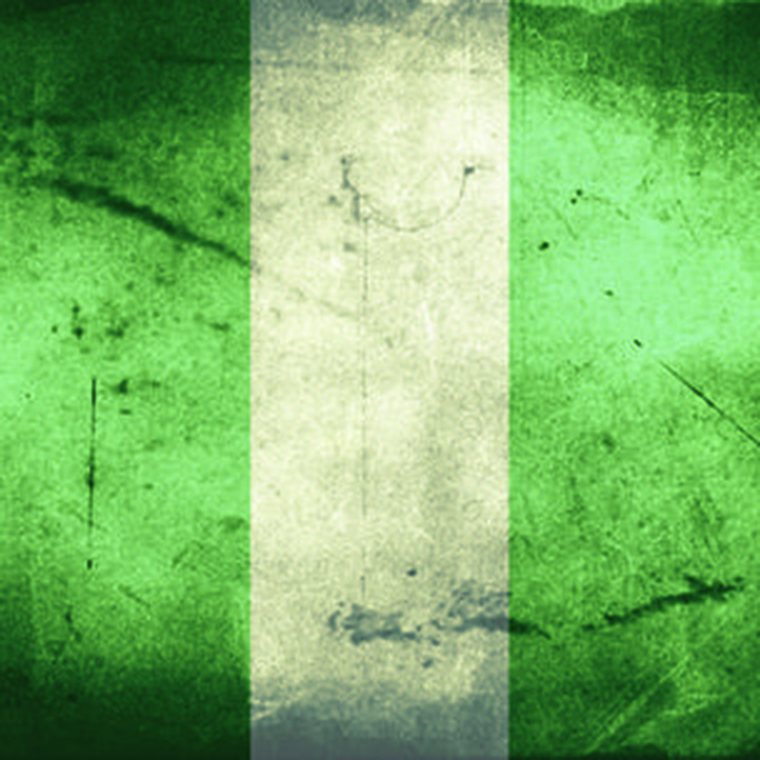 Osun State, a coco-producing area of southwest Nigeria, has issued the country’s first  sukuk. The NGN10bn (US$62.4mn), seven-year issuance reportedly attracted NGN11.4bn in subscriptions. The coupon was 14.75%, the same as that attached to a conventional seven-year, NGN30bn bond that the state issued in March.

This makes Nigeria the first sub-Saharan African country to issue sukuk, with South Africa and Kenya announcing the intention to do the same.