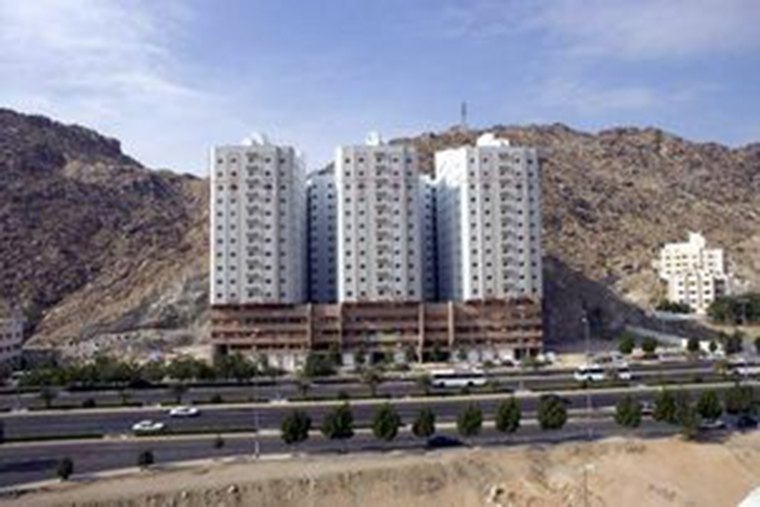 The issuance represents the second tranche of the company's US$746mn sukuk programme and priced with a coupon of 5.75%. The orderbook was two times oversubscribed, and attracted interest from domestic and international investors.