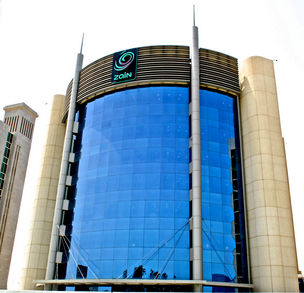 The four-year Murabaha deal was led by Kuwait's Boubyan Bank with the participation of Kuwait International Bank and Qatar Islamic Bank. Zain will use the money for operational and expansion financing needs.

In a statement announcing the funding, Boubyan Bank deputy chairman and CEO Adel Abdul -Wahab Al-Majed said: "This agreement marks a clear message on the ability of Kuwaiti banks and their commitment to supporting corporate entities with strong operational performance and robust strategies, while at the same time contributing to the development of the national economy.”

The deal comes a month after Zain raised US$800mn through a syndicated loan from 11 banks. The company had planned to tap the market for US$600mn for corporate expenditure, but increased the amount once it began building the book for the five-year loan.