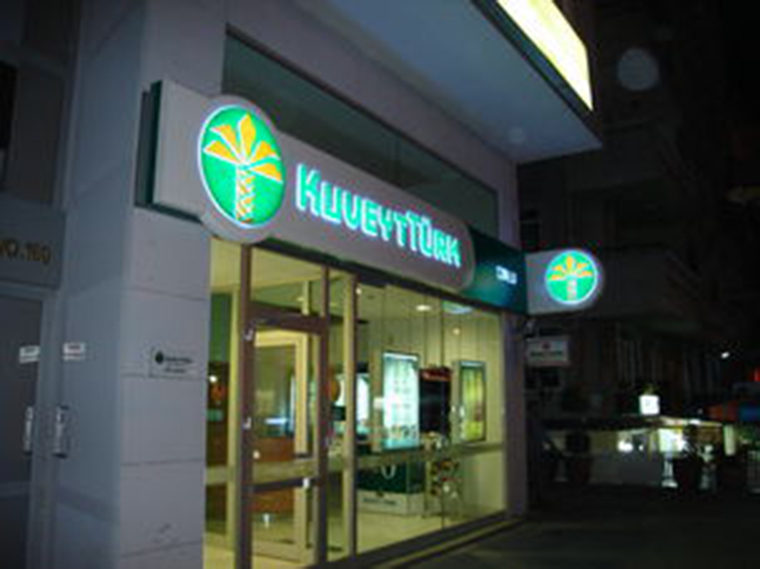 The two-year Islamic funding line drew in 12 local, regional and international banks and was almost twice oversubscribed, allowing the bank to scale it up from an initial target of US$250mn. It included two tranches: US$300mn with a two-year tenor and €40mn (US47mn) with one- and two-year tenors.