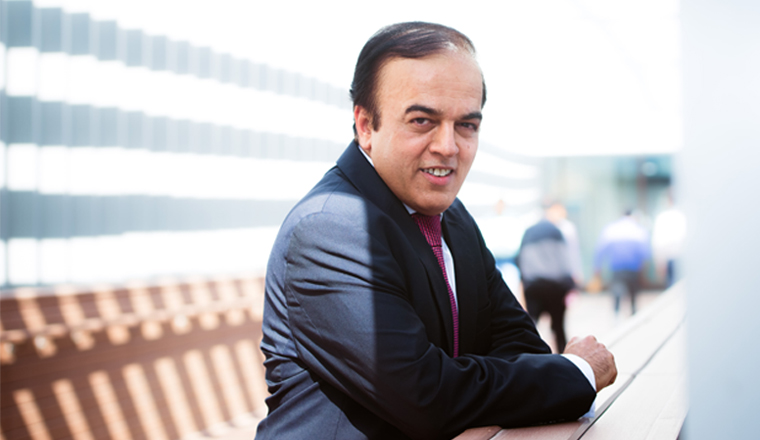 Banks in Dubai, borrowers in Delhi

It may be unfair to compare an individual nation state with a group of countries but it is striking that the Gulf Cooperation Council (GCC), not China or the US, is India’s largest trading partner. While the Gulf provides around half of India’s oil, in the 2012-13 financial year India exported US$51bn worth of goods to Gulf, more than it sent to the European Union.