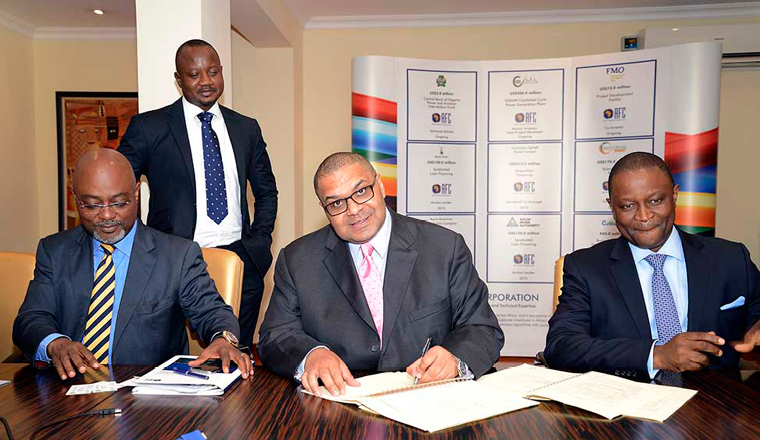 Africa Finance Corporation (AFC) announced its acceptance of a US$50mn, 15-year line of financing, with a 13 year six month repayment period, from the Islamic Development Bank (IDB) on 29 July.

The funds will be used to finance projects located across the numerous African IDB member countries. The projects will be structured in a way that is compliant with Islamic Finance, focusing particularly on infrastructural and agricultural projects.

This is AFC’s first Islamic finance borrowing, and is the result of several years of increasing cooperation and collaboration between the two institutions. AFC initiated discussions in 2009 and a MOU was later signed with the Islamic Corporation for the Development of the Private Sector (ICD), the private sector arm of the IDB Group.

Andrew Alli, President and Chief Executive Officer of AFC, comments, “as AFC’s first Islamic Finance loan, this agreement represents an important step for the corporation. The Islamic finance sector is responding to high demand and rapidly expanding, with a large number of Islamic finance institutions establishing operations here as a result of Africa’s significant Muslim population. There is enormous growth potential within this industry.

“We intend to fully utilize the loan and capital to fund and develop projects within IDB member countries, several of which are also member states of AFC. It is with loans such as these that AFC can continue to improve the quality of the continent’s infrastructure, and help to boost Africa’s economic growth,” explains Alli.

The AFC views the loan not only as ‘providing important financing for the corporation’s activities’, but also as establishing an important, intercontinental relationship.