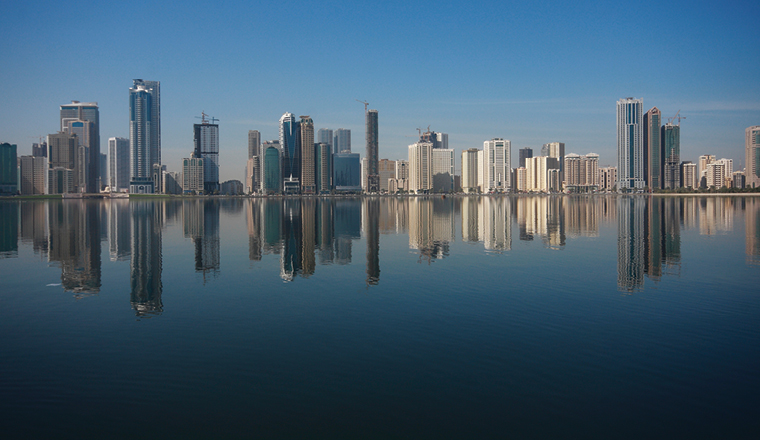 Bank of Sharjah is marketing a new US dollar bond, and the issuer will likely have to field tricky questions on one of its major shareholders after Standard & Poor’s slashed the Emirate of Sharjah’s rating by two notches at the end of January.

“The Gulf is looking good for deals at the moment,” a Dubai-based debt capital markets banker told EMEA Finance. “You just have to look at how Gulf International Bank went a few weeks ago get a feel for the market.”

Bahrain’s Gulf International Bank (GIB), rated Baa1 by Moody’s and A- by Fitch, printed a US$500mn five-year transaction on January 18 at 170bp over mid-swaps, a final spread 10bp tighter than initial price thoughts. This put the trade up to 3bp inside GIB’s own curve, according to the Dubai-based banker.