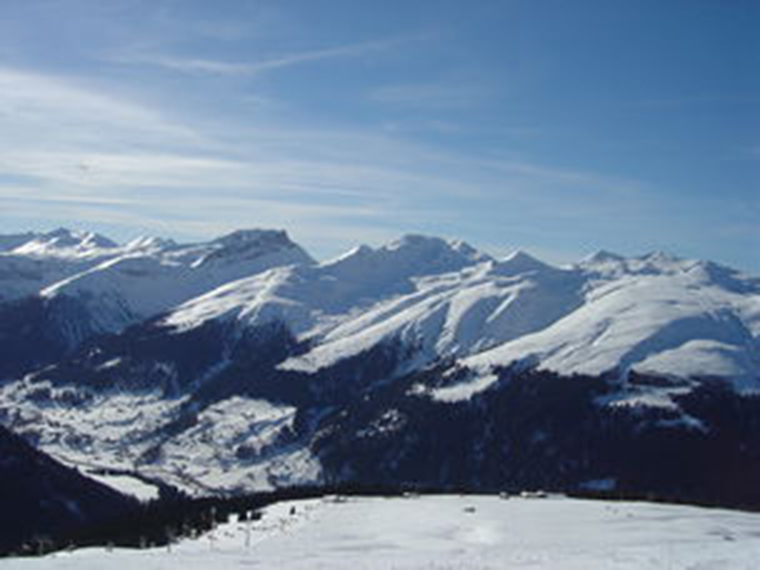 The WEF’s Global Risk 2013 report suggests that many developing markets are better placed to tackle major global risks than their developed counterparts.

The World Economic Forum’s Global Risk 2013 report paints a generally pessimistic picture. There are patches of light, however, particularly for emerging markets.

The report, which will set the tone for many of the meetings scheduled for Davos in late January, outlines the main risk factors that the world faces in 2013. The two most prevalent, based on responses from 1,000 industry leaders and experts, are severe income disparity and chronic fiscal imbalances.

This warning applies to developed and developing nations. But on a positive note for the latter, the report suggests that they might be better placed to fight risk in a coordinated, holistic way than their more complex and less flexible counterparts.

David Cole, group chief risk officer with Swiss Re, speaking on Tuesday at the report’s launch at Bloomberg’s London HQ, said that 10 years ago developing countries often found themselves having to choose between growth and shoring up their critical systems.

“What we see today is that, in many respects, both types of country are in a similar situation,” he said. “Advanced countries find themselves constrained from a fiscal point of view and have to learn to use the advanced governance systems they have in place to holistically make good risk decisions. The developing countries have perhaps developed more agility.

"They are in a better position to bring together the different perspectives, to make choices that have a positive impact on a number of different issues they face, both in terms of growth and responding to environmental issues. I think the old divide we talked about 10 years ago has become quite a bit closer.”

The report highlights three major risks that give particular cause for concern in 2013. The first, Health and Hubris, encompasses rising resistance to antibiotics and the quick spread of pandemics in an increasingly connected world.

The second is Economy and the Environment under Stress, which calls for urgent economic and environmental risks to be faced in tandem and not for one to take precedence over the other.