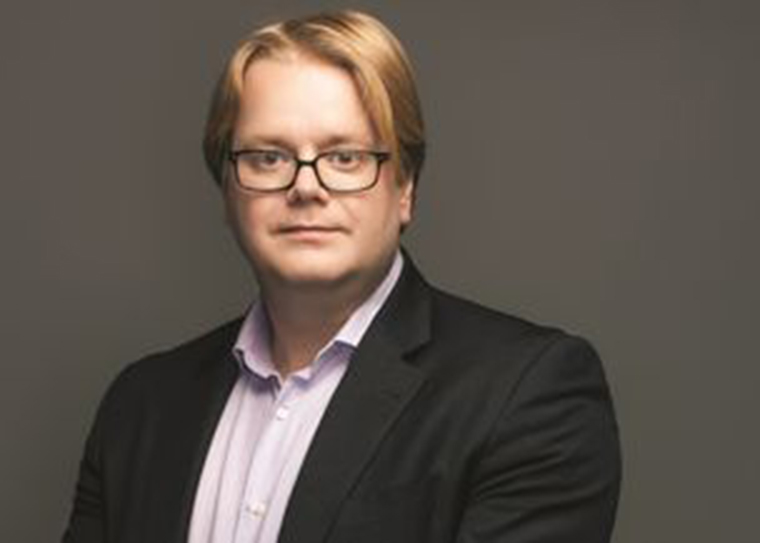 As Sberbank announces a new strategy to take it through to 2018, vice-president Denis Bugrov tells EMEA Finance about the role its CEEMEA businesses outside of Russia will play.

Sberbank's standing in its home market is unparalleled. In Russia's sprawling banking sector, home to more than 1,100 firms, it accounts for almost a third of all assets. It's the largest company in the country behind oil and gas giants Rosneft and Gazprom.

But don't let that overshadow what the bank has achieved elsewhere around the world. After branching beyond its borders into Kazakhstan, Ukraine and Belarus, in 2011 the bank bought a group of lenders in Central and Eastern Europe from Austria’s Volksbank. It followed that deal in 2012 with the acquisition of DenizBank, the fifth-largest private Turkish bank, from Belgium’s Dexia. Its overseas businesses now account for more than 12% of the group's assets.

Announcing a new strategy to take the bank through to 2018, Sberbank's management team sees great promise for these international businesses, whether it's trade transactions in Turkey or using Eastern Europe as a testing ground for new digital offerings (the bank aims to have 90% of its transactions completed without a customer entering a Sberbank branch by 2018).

Speaking to EMEA Finance in London after announcing the new strategy, Denis Bugrov, Sberbank's senior vice-president and board member, offered his outlook on the bank's businesses outside of Russia – and explained why there are no more deals on the horizon.

“We are very bullish on Turkey. We like the market, we like the business that we have there. We expect that business to grow strongly, building on the strengths we have in retail, SME and agricultural lending. We also see a very significant opportunity in larger corporate business there. Our plan is to grow at least in line with the market and we have the capability to increase market share there. The current plan envisages us finishing integration [of DenizBank] in 2014 and if we're happy with the way the integration works then we would expect to be putting a foot on the gas and accelerating growth in Turkey.”

On Central and Eastern Europe:

“In Central and Eastern Europe, we will focus on two things in corporate banking. One is to take the expertise and capability that we have in Turkey and bring it to Eastern Europe. We believe that the technology and business model we acquired in DenizBank is far superior to most that we see in the European market, and this will allow us to service clients very well. The second area for the larger corporate segment is cross-border activity and trade-related business. We've been surprised how under-served this area has been – we see a very good opportunity for us to go there.

“In retail we are obviously sub-scale, and Eastern Europe will be our digital playground. Think of us as the ultimate digital banking attacker with enormous pockets. That is where we will test our new technologies and approaches and that will be the focus of the retail banking group in Eastern Europe.”

On Ukraine, Kazakhstan and Belarus:

“In Kazakhstan and Belarus we have leading positions. There is no aspiration to grow share, just aspiration to grow with the market and manage the business for profitability. In Ukraine we are extremely happy with our current market position. We're one of the few banks that is actually profitable and making 15%+ return on equities. Very few Ukrainian banks can boast that. We expect a gradual organic growth profile in Ukraine, 14-15 branches a year, continuing the tight business model focus that we have there.”

“We have looked at other markets and have frankly decided to put them on hold... We've decided not to focus on M&A activity for the next couple of years. We need to integrate what we've acquired. That being said we do not exclude that as a possibility again.”