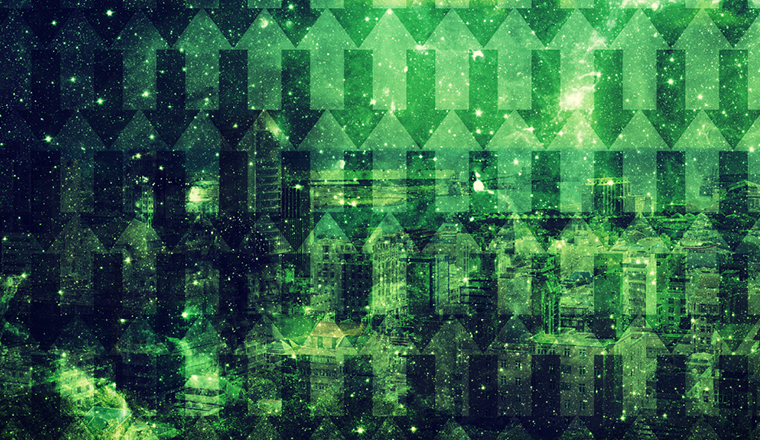 Slowing growth has undermined Sub-Saharan Africa’s attractiveness for banks and investors, but Mauritian banks are picking up a bigger share of a smaller business

When Afrasia bank launched in the Mauritian capital of Port Louis in 2007, the rapid economic growth of Sub-Saharan Africa was emerging as one of the investment stories of the decade, in no small part due to the huge flows of capital from Asia into the region.

“All the countries in Africa had a positive GDP growth. They had demonstrated a rise in standards of living and per capita income… there was demand which needed to be satisfied, and that created demand from companies in India and China,” says Sanjiv Bhasin, Afrasia Bank’s CEO. “Over the last decade or so, the availability of capital from Asia has been increasing both in size, and is also becoming a meaningful number, such that it can be competing with capital inflows from the traditional European, UK and US destinations for Africa.”

In 2007, Chinese trade with Africa totalled around US$50bn; by 2015, it had surpassed US$300bn. Other Asian countries, including India and Japan, are some way behind in absolute terms, but are still ramping up.

Investment has surged as well with Chinese foreign direct investment having swelled to US$14bn in the first nine months of 2016, according to FDI Markets. This is an impressive figure after years where Chinese foreign direct investments waxed and waned. Billions of dollars have also been invested from Southeast Asia, including Malaysia and Thailand, and mainly into commodities businesses. In 2011, Malaysia was actually the largest Asian investor into Africa, with US$19bn flowing into the continent.