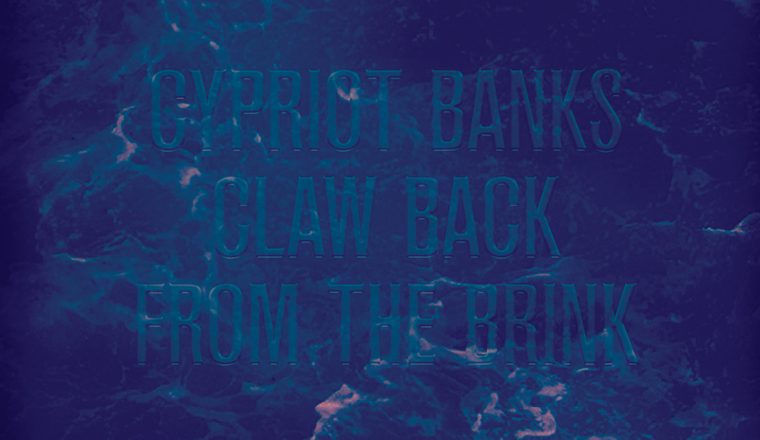 The banking system in Cyprus was plunged into chaos at the beginning of the decade, but heavy restructuring and aggressively tackling non-performing loans is helping lead the country’s lenders out of the wilderness.

Bank of Cyprus, Cyprus’ biggest bank by assets, announced a net profit at the beginning of March, reporting a €64mn swing into the black.

This marks a sea change in the fortunes of the bank, which has spent the last five years reporting losses after Cyprus’ banking system became one of the biggest casualties of the global financial crisis.

“The banking sector has made huge progress on the way to recovery,” Libor Krkoška, head of the European Bank for Reconstruction and Development in Cyprus, told EMEA Finance. “But there is still some way to go.”

However, digging into how Bank of Cyprus returned to profit highlights some of the struggles the country’s banking system still faces.

Bank of Cyprus’ profit and loss sheet benefitted in large part by a significant drop in the provisions it had to make for non-performing loans (NPLs), even though bad loans still account for roughly half of the bank’s balance sheet – a massive ratio by any standards.

It’s not just Bank of Cyprus facing a mountain of NPLs. Bad debt is a huge problem in the Cypriot banking system, even after years of management and bank restructurings, and billions of euros of provisions from the European Central Bank’s emergency liquidity assistance (ELA) programme.

The ELA is the ECB’s emergency credit facility given to illiquid banks that fall outside of the usual remit of ECB lending. Bank of Cyprus received more than €11bn of bailout funds.

Non-performing loans in the Cypriot banking system are expected to fall to 42% of total loans by the end of 2017, down from about 49% in September 2016, according to Moody’s.

“The slow rehabilitation process results from long workout periods for restructured loans before they are reclassified as performing and the large amount of distressed debt banks must tackle,” the ratings agency said.