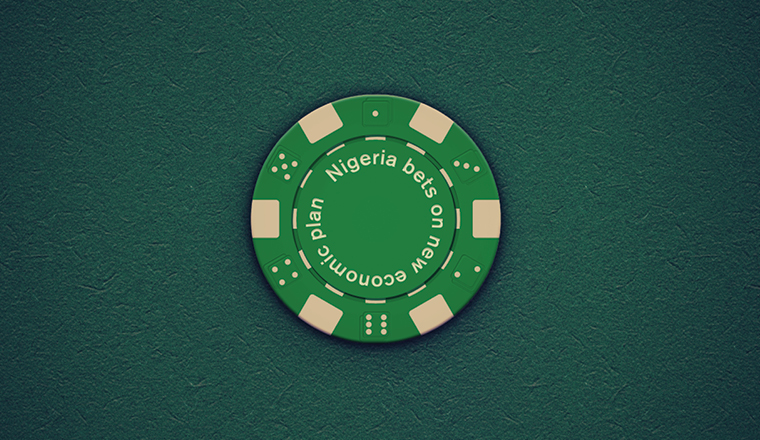 A new economic plan for Sub-Saharan Africa’s largest economy may hinge on whether the government is willing to bite the bullet on currency liberalisation.

When Muhammadu Buhari was elected in an unlikely landslide victory in Nigeria’s delayed polls in March 2015, investors heralded another landmark in the country’s political and economic emergence: the first peaceful handover of power to an opposition party since the return to civilian rule in 1999. The optimism defied the backdrop of a falling oil price, which was set to pull the carpet out from under the decade of sustained economic growth that had propelled Nigeria to overtake South Africa and Egypt to become the largest economy on the continent.

But investors in Nigeria are used to false dawns. The loss of oil revenues has exposed just how little the country has been able to do to enact real structural reform. The economy remains heavily dependent on exporting crude oil and importing huge quantities of goods required for the day-to-day needs of Nigerians like staple foods and fuel. The country’s finance minister, Kemi Adeosun, put it succinctly in an opinion article for the Financial Times, published in February: “The fact that as one of the world’s largest oil producers we still import refined petroleum is the starkest evidence of our economic underdevelopment.”

That imbalance has led to genuine pain in the economy, as importers struggled with shortages of hard currency and the dwindling value of the naira on the black market. The Central Bank of Nigeria (CBN) clung on for too long in protecting its currency, throwing billions of dollars of its dwindling oil wealth into propping up the naira and implementing a wide range of currency controls that some portfolio investors interpreted as de facto capital controls, which substantially hit investment into its bond and stock markets. In September 2015, Nigerian naira-denominated bonds were delisted from JPMorgan’s influential local currency emerging market bond indices, which are tracked by funds with assets under management totally more than US$200bn.