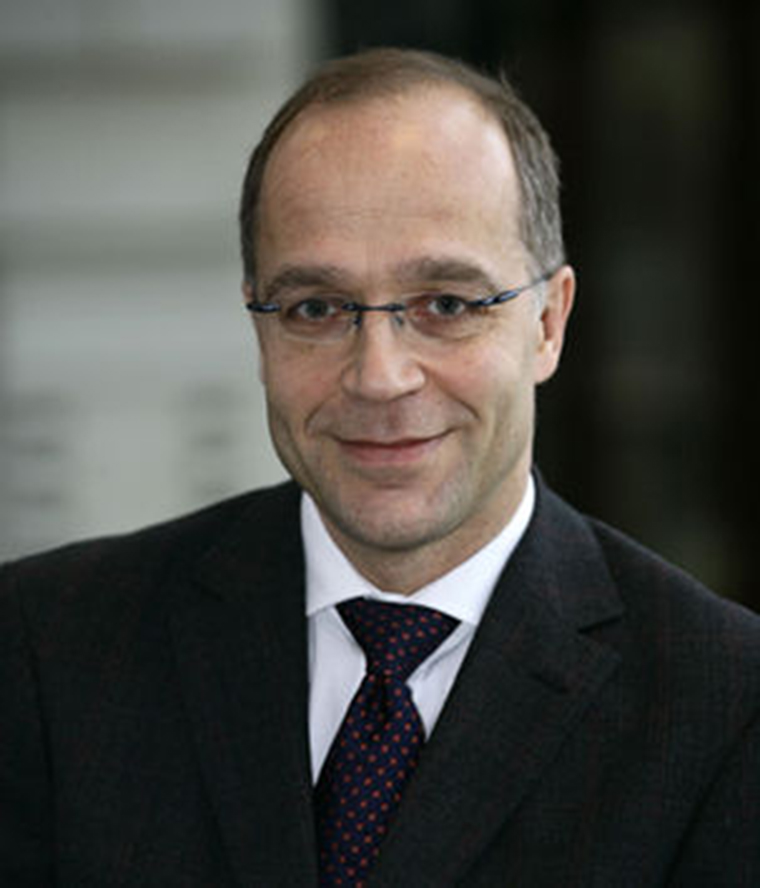 Financial-services technology network Swift aims to open an office in Ghana this year, its CEO for Europe, the Middle East and Africa tells EMEA Finance.

Speaking at last week's Swift Business Forum in London, Alain Raes described the Middle East and Africa as "the most interesting part" of the EMEA region given the rapid growth of economies and  a subsequent rise in business there for Swift.

As such markets develop, Raes believes that Swift should be ready to help, which calls for a presence on the ground. "If you want to start supporting mission-critical local-market infrastructures like payment processes, you need to start proposing the sort of local support that can react in a minute if something is happening," he says. "If we want to become more a part of domestic markets, it's likely we'll have to invest further in local resources and support."

With that in mind, Raes hopes that Swift will open a Ghana office by the end of the year or during early 2014. It will be Swift's second office following the opening of a Johannesburg branch. "What we realise, and we see this more in Asia as well, is that in countries that are fast-developing, you need to be there before it takes off," he says. "You need to become part of the fabric. Once you are, you can really understand the different mechanics in those industries in order to best support them."