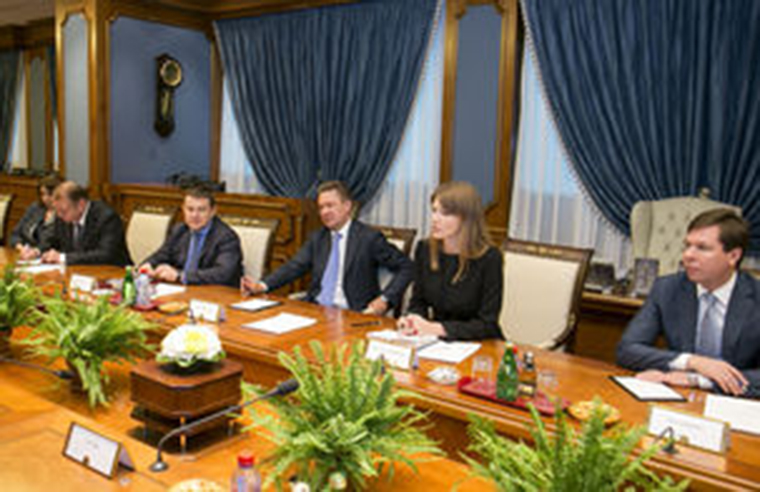 Representatives from the two banks met at Gazprom’s Moscow headquarters to discuss potential bond deals as well as other areas of co-operation, including trade and corporate financing and the introduction of a rouble-RMB payment system.

Developing a presence in the RMB bond market would offer Gazprom an alternative funding source following US and EU sanctions that prevent the company from tapping Western capital markets.