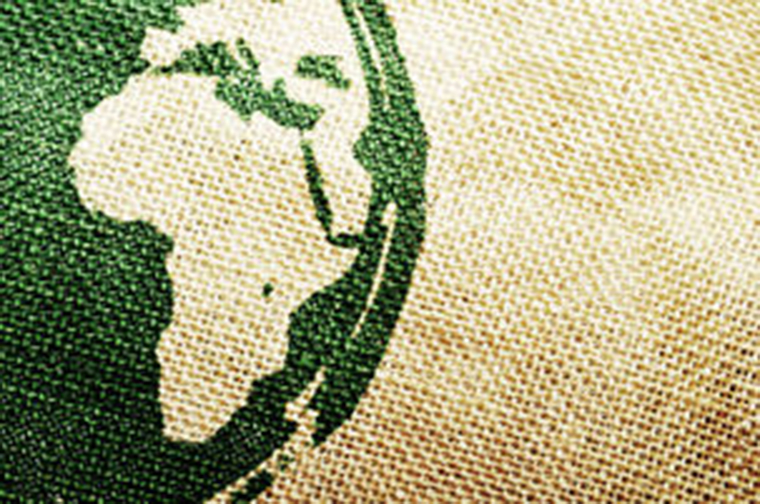 The bank, which specialises in trade-finance deals for African businesses, will use the proceeds to repay an outstanding bond as well as fund upcoming deals. The loan is priced at 1.6% over US$ Libor.