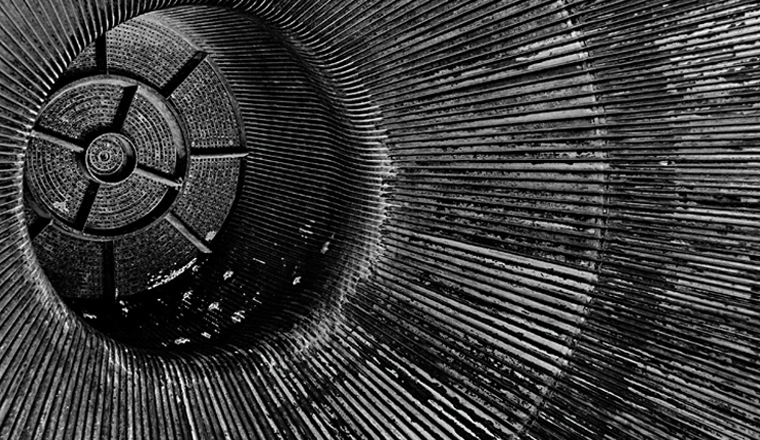 Mauritius has long been a launch-pad for investments into India, but the island’s banks are increasingly looking elsewhere, including mainland Africa, for new business. Rod James reports.

Much like Bahrain (see our separate report), Mauritius is an island nation that has made the most of what it has. On gaining independence from the UK in 1968 the Mauritian economy was largely based on agriculture – specifically sugar, the island’s dominant industry for more than a century. But through progressive thinking and good governance the country has managed to make a name for itself in the textiles industry, tourism and financial services.

The success of the financial-services industry in Mauritius is largely due to double taxation agreements (DTA), with one in particular giving Mauritius a role in one of the major economic stories of recent decades – the rise of the BRIC nations. In 1985, the country agreed a DTA with India, which effectively meant that a firm based in Mauritius could benefit from the island’s lack of capital gains tax, even if its money was made in India.

In the years since the regulation was ratified, companies and investors looking towards India have arrived in large numbers. Between 2001 and 2011, almost 40% of all foreign direct investment into India was channelled through Mauritius and nine of the 10 biggest foreign investors in India over that period were domiciled in Mauritius. DTAs are not unusual – Mauritius alone has 41  – but the island’s tax regime as well as its historical links with India made it a popular destination; around 68% of the population of Mauritius is of Indian descent, many of whose ancestors came to the island to work on sugar cane plantations in the 19th century.

The agreement has been good for Mauritius – the country has become one of the wealthiest per capita in Africa with among the lowest levels of wealth inequality – but the good times may be coming to an end. The DTA has expired and its renewal delayed due to criticism from Indian politicians that Mauritius was being used for “round-tripping” by Indian corporates; this means money being sent from India to Mauritius and sent back disguised as foreign capital flows. The net result is that