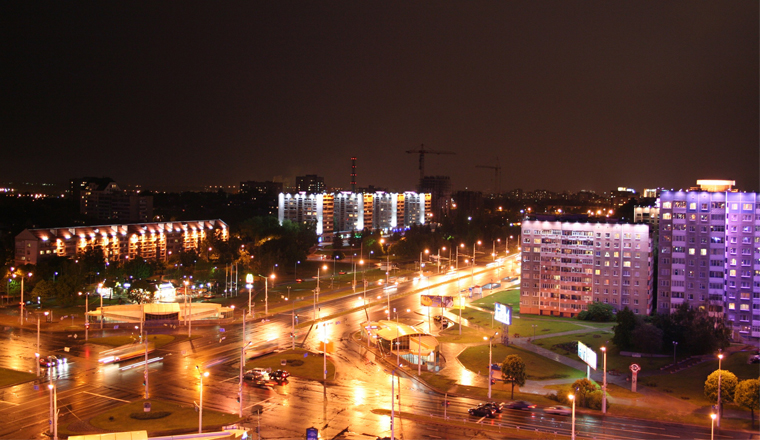 Country is likely to see economy pulled into recession by Russia’s problems.

A near-term return to the eurobond market for Belarus would be a “challenging task” says an analyst.

The country’s finance ministry has previously said it would issue US$1bn in international bonds this year to help repay debt. That would be the government’s first eurobond since 2011.

In a research note published this morning (Thursday January 15), Martin Stelzeneder of Vienna-based Raiffeisen Research said that a sovereign sale would be “a challenging task until the current tense regional economic situation is stabilising”.

He added that the expected recession in Russia this year is likely to pull the Belarusian economy into stagnation or recession as well, while the devaluation in the rouble is adding pressure on the Belarusian ruble.

A spokesperson for the Belarusian finance ministry told EMEA Finance that the ministry could not answer questions about a timescale for any issuance.