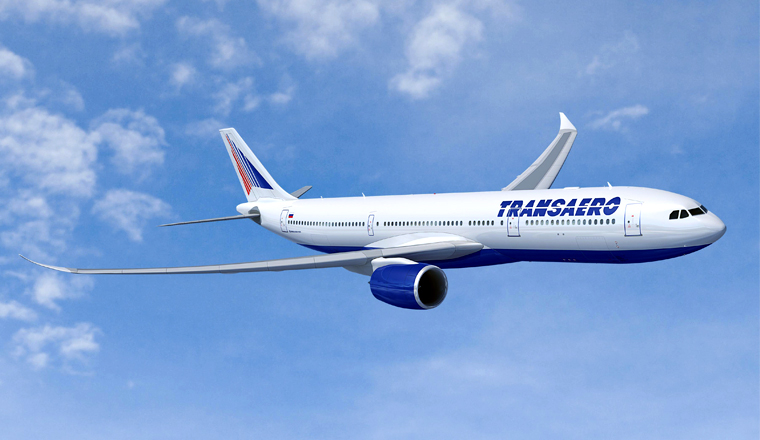 Loan to Russian charter airline is effectively a government bailout.

Transaero, a charter airline based in Moscow, has secured a state-guaranteed RUB9bn (US$130.5mn) loan from state-owned bank VTB. The funds will go towards financing operations.

First deputy president and chairman of the management of VTB, Yuri Soloviev, said of the arrangement: “Supporting the national civil aviation industry is a vital element of Russia’s economic development. Moreover, VTB Bank has consistently focused on working with the real sector. I am confident that we will continue our mutually beneficial cooperation.”

Transaero is Russia’s second-largest airline and among the 10 largest in Europe by passenger traffic. It flies to 260 destinations in Russia, Europe, Asia, the Americas and Africa. On December 23, Russia’s TASS news agency reported that Transaero had gone to the government for assistance in light of “drastically changing macroeconomic conditions”.  In return for the loan, the carrier has reportedly agreed to freeze domestic air fares and lower them by 5-7% on routes where it is sole operator.