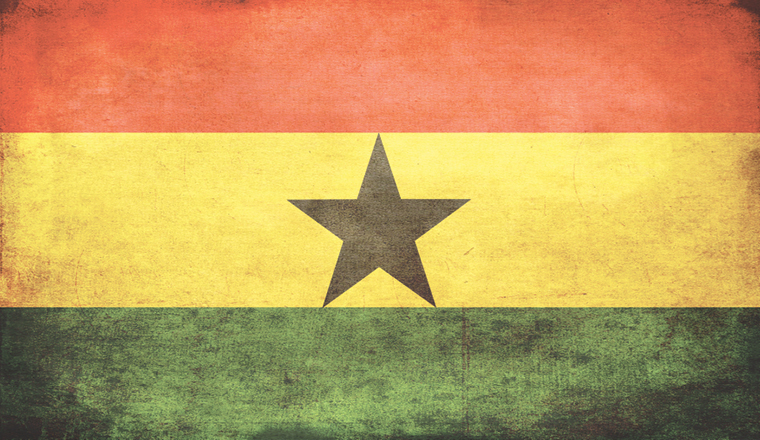 From boom to bust

After a heady four years of access to international capital markets supported by a commodities boom, better credit stories, and a narrative of ‘Africa Rising’, the dramatic change in the external environment is raising concerns and curtailing borrowing opportunities.

Zambia’s costly US$1.25bn eurobond this July could mark the beginning of the end of sub-Saharan Africa’s four-year hard currency debt binge. Yields on the 10-year bond were 9.375 per cent, and far higher than the country’s US$750mn issue in 2012, which attracted US$11bn in bids and a yield of just 5.625 percent. Investors seem to be punished the Southern African country for its fiscal indiscipline and faltering economic growth.

Demand for copper, the Southern African country’s main export commodity, has fallen in step with weakening Chinese demand, and prices have fallen by more than 20 per cent over the past year. The kwacha dropped precipitously during 2014 and the first half of 2015. In January 2014 the exchange rate was around 5.5 kwacha to the dollar; today that is around 10.65.

African sovereigns raised around US$8bn in eurobond sales in 2012, matching that in 2013. Gabon, Ghana, Zambia and Rwanda all came to market, the latter for the first time through a much oversubscribed US$400mn issue. The scarcity of sovereign issues from the continent, combined with a pervasive ‘Africa Rising’ message and a global search for high-yielding assets drove interest, and Western investors flocked to economies that had, for more than a decade, been growing rapidly. Several had also benefited from debt relief from multilateral institutions and foreign governments, freeing up their fiscal space to spend and borrow more to build infrastructure.

In 2014, buoyed by the successes of the previous year, African sovereigns raised more than US$16bn, including a US$2bn debut by Kenya, East Africa’s largest economy. The country issued the biggest single bond to date by a sub-Saharan nation, excluding South Africa.

However, Zambia’s travails and those of Ghana, which has been viewed as the former poster child for the African economic renaissance, have highlighted the continuing vulnerability of several of the continent’s leading economies to commodity price shocks. Low prices for oil and industrial metals, combined with macroeconomic mismanagement, and changing monetary policy in the US (which has taken some of the urgency out of the hunt for yield) have hit demand for sub-Saharan sovereign debt instruments.