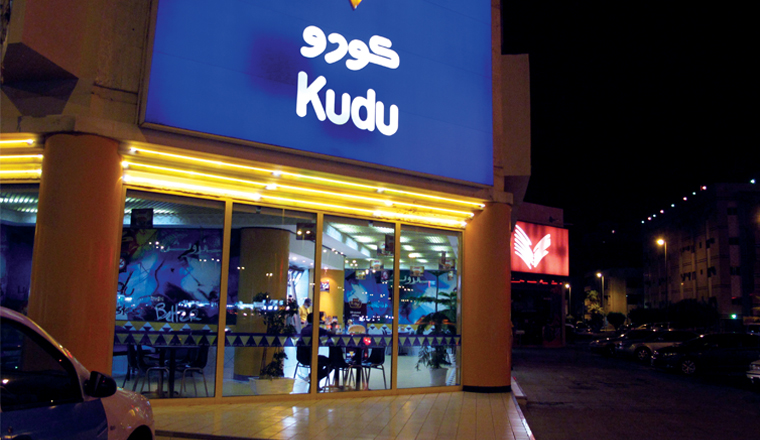 Research by the Emerging Markets Private Equity Association suggests that although private equity is woefully underutilised in the MENA region, there is renewed hope.

Kudu, a Saudi fast food chain (pictured), cooks in front of the customer so they know the ingredients are good and well prepared. Abraaj and TPG will be hoping for no unpleasant surprises with their recent investment in the fast-growing chain, as it seems to be the kind of deal that MENA’s under-sized private equity market needs.

The private equity industry of the Middle East and North Africa (MENA) has only been around since the late 1990s. It attracted a huge amount of interest in its early days, particularly from investors in the Gulf Cooperation Council, and by 2007 funds had raised more than US$6.2bn to invest in the region’s businesses. The onset of the financial crisis put the kybosh on this.

Although the whole industry suffered, the crash was a particular shock to these private equity investors, over-excited by the prospect of returns but too inexperienced to know how to handle the downturn. By 2009, fundraising had slowed to just over US$700mn, a drop of over 82% year-on-year.

As Nabil Triki, managing director and head of private equity at Swicorp, told the Emerging Markets Private Equity Association (EMPEA) for a recent special report from the industry body: “This is probably one of the only emerging market regions where the asset class developed in a geography in which there is a lot of local liquidity. If you look at Asia, Africa and Latin America, you’ll find that private equity evolved gradually beginning in the early 1990s, with small general partners raising small amounts of money mainly from development finance institutions, and then growing gradually.”

Triki adds that in the MENA region – and the GCC in particular – significant pools of local capital resulted in the rapid growth of assets under management between 2004 and 2008: “This was unhealthy because it created an environment in which inexperienced GPs invested at the peak of the cycle, and then spiralled downward between 2009 and 2012.”

According to EMPEA’s recently published report, Private Equity in the Middle East and North Africa, the industry may be reaching the point of sustainability put paid to by the financial crisis. The special report concludes that fund managers in the region today are generally experienced, long-sighted professionals, many of whom successfully rode out the Arab Spring. This has brought a new maturity to the sector.

According to Helmut M. Schuehsler, chairman and CEO of TVM Capital Healthcare Partners, as quoted in the report: “The private equity and venture capital industry in the MENA region has moved from a buyout business model to a growth capital investment model, and is starting to have a serious positive impact on the industries and communities in which it is active, including generating strong returns for investors.”

Private equity has proved a particularly useful way of tapping into the growth of the consumer sector – a study by the association found that 41% of all investments in the consumer space during 2014 were made through private equity deals versus 20% through listed equities. And these deals are making returns. Research by Cambridge Associates cited in the report, which looks at local businesses that received a private equity investment between 2008 and 2012, concludes that companies at the top-quartile breakpoint generated a gross initial rate of return of 20.82% and a median gross initial rate of return of 12.36%.

The exit environment has also improved as activity on the IPO markets increases in line with greater political stability in the region – 2014 was an especially active year in Egypt, Tunisia, Saudi Arabia, Morocco and Dubai. Secondary markets are also showing signs of development as new, global private equity players move into the market and help ratchet up the pace of development.

As the report concludes, private equity is still “grossly underutilised” – private equity as a percentage of GDP was just 0.2% for the Middle East and North Africa in 2014. But the ingredients for long-term, sustained growth are definitely there, even if perceptions are far from helpful.

“In an environment where newsfeeds carry more headlines of destruction than construction, private capital can be a positive agent of change,” EMPEA’s analysts conclude. “By partnering with local entrepreneurs and building better businesses, the private equity industry can also help the region build a brighter future.”