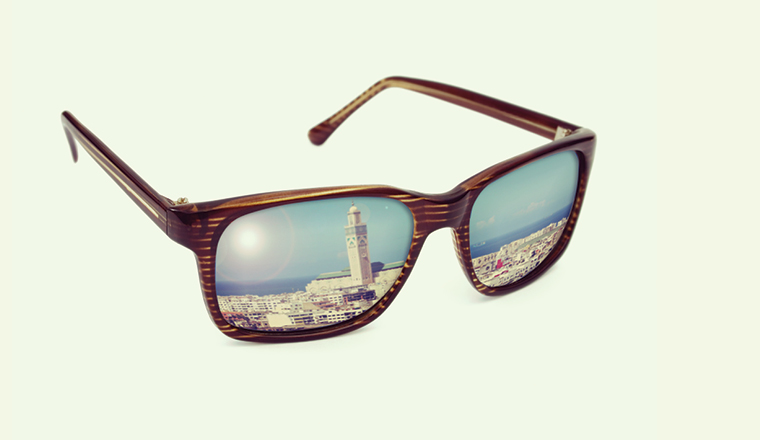 Morocco’s economy is among the strongest in Africa, but this performance is yet to be seen in its capital markets. Rod James takes a look at what is being done to attract investors and encourage listings.

Howard Schultz, chairman and CEO of coffee giant Starbucks, once said: “I really believe that you cannot use the stock market as a proxy for the economy.” His comment was to do with the day-to-day vagaries of share price, the fact that stock indexes can rise in times of economic uncertainty and fall when the broader economic picture is seemingly positive. But the quote could also apply, in a broader sense, to emerging markets such as Morocco.

The Francophone North African country is politically stable and its economy going through a period of robust expansion. A recent success story has been its agriculture sector, which accounts for around 14% of GDP, according to the CIA World Factbook, and has enjoyed record harvests in recent years. The country’s agricultural output grew by 12.5 percent in the first quarter of 2015, part of a period of growth that minister of agriculture Aziz Akhannouch has described as “exceptional on all levels”.

The Casablanca Finance City (CFC) project, which aims to position Casablanca as a gateway to Sub-Saharan Africa, has continued to go from strength to strength. The public-private partnership, whose shareholders consist of Bank Al Maghrib (the central bank), the Casablanca Stock Exchange and CDG (the state investment fund), can grant CFC status, which brings with it a host of tax incentives, relief from exchange controls and help setting up an office in the country. In June Huawei, the Chinese technology giant, agreed to establish its Francophone Africa business in the city, a big coup for CFC.

The country’s banking sector remains among the strongest in Africa. Of the ten largest names on the continent by assets, three – Attijariwafa Bank, BMCE and BCP – are Moroccan and they continue to grow aggressively into Francophone Sub-Saharan Africa. In March this year, Attijariwafa upped its stake in Ivorian bank SIB by 24% to 75%, purchasing the stake from the government.

Morocco is clearly an exciting, dynamic place right now but, referring back to the words of Howard Schultz, you would never know it from looking at the stock exchange. The Casablanca Stock Exchange has seen only one new listing in 2015 – that of the local arm of French energy giant Total, which listed a 15% share in May. Though the offering was snapped up by local institutional investors, secondary market activity was disappointing; trading volumes of 700,000 on debut dropped to below 300,000 a week later and halved again the following week.

Same as it ever was