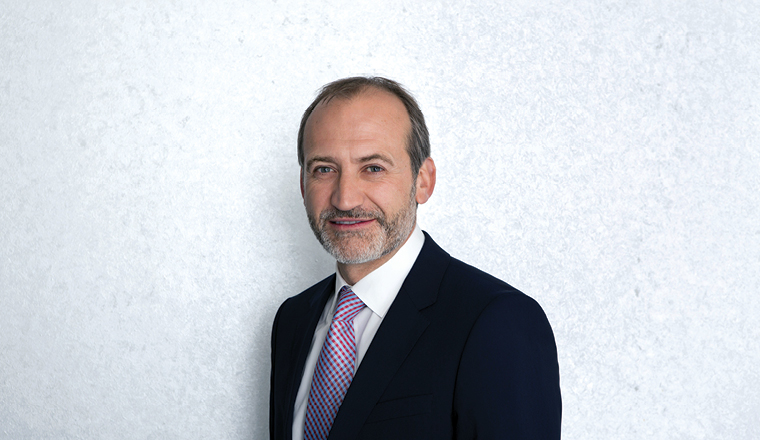 Telekom Austria has acquired 100% of the Bulgarian cable operator blizoo through its Bulgarian subsidiary Mobiltel. The deal was agreed at the end of July and is expected to close in the fourth quarter after clearance from the competition authorities is received.