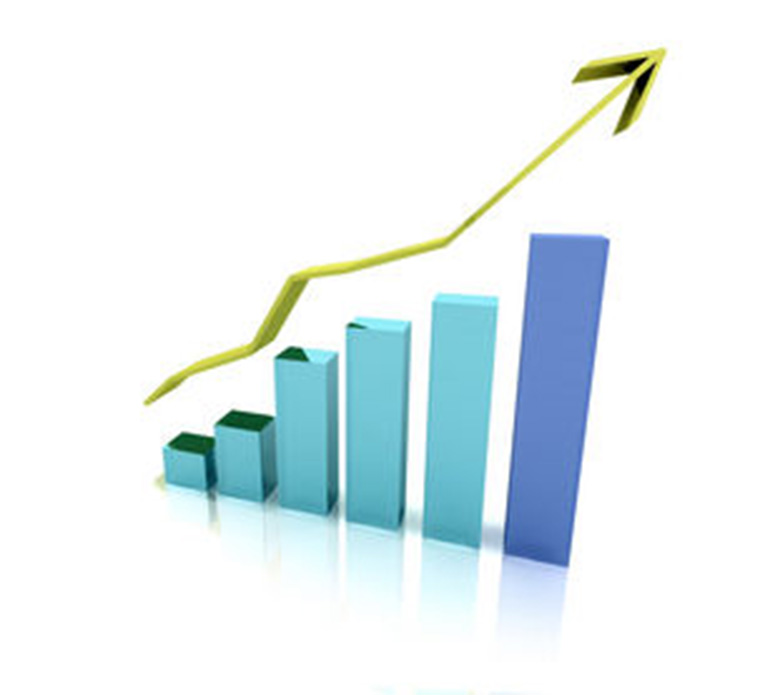 As the merger between Russia’s Micex and RTS exchanges nears completion, their bosses believe the reform of the country’s financial markets has only just begun.

The point of any merger is to create value for interested shareholders. When the merger is between two stock exchanges, that goal takes on an even greater importance. The respective bosses of Micex and RTS, two Russian exchanges, hope their own deal will deliver the goods.

The exchanges struck an agreement to merge back in June. By the end of the year the deal should be complete. Micex and RTS claim their combination will create a “national champion exchange” that will offer issuers, traders and investors a single trading platform for debt, equity, derivatives and currencies. Transaction costs will be lower and new products and services will be easier to introduce. Most ambitiously, the exchanges say the deal will spur the development of Russia’s capital markets and help to make Moscow an international financial centre.

These are bold claims given the rocky state of equity markets. But Russia has shown impressive aspirations recently to improve its market infrastructure and encourage deal flow and investment – the Federal Service for the Financial Markets, Russia’s securities regulator, plans to establish a central depositary by the end of the year and remove a limit on how much equity a listed Russian company can place with foreign investors.

The challenge will be for Moscow and the merged Micex-RTS exchange (which has yet to confirm the name it will operate under) to woo companies that might be more likely to consider listing in London or Hong Kong, like so many Russian companies to complete IPOs recently, or even other rising exchanges such as the Warsaw market.

There’s at least one notable deal in the pipeline. The merged exchange plans its own US$300mn float in 2013, when Russia’s central bank, a shareholder, expects to reduce its stake. Asked by a journalist during a London press conference in September where it was likely to list, Micex president Ruben Aganbegyan dryly noted that most exchanges list on their own market. “If I have to explain to you in two years why we listed somewhere else,” he added, “that would be a hell of a joke.”