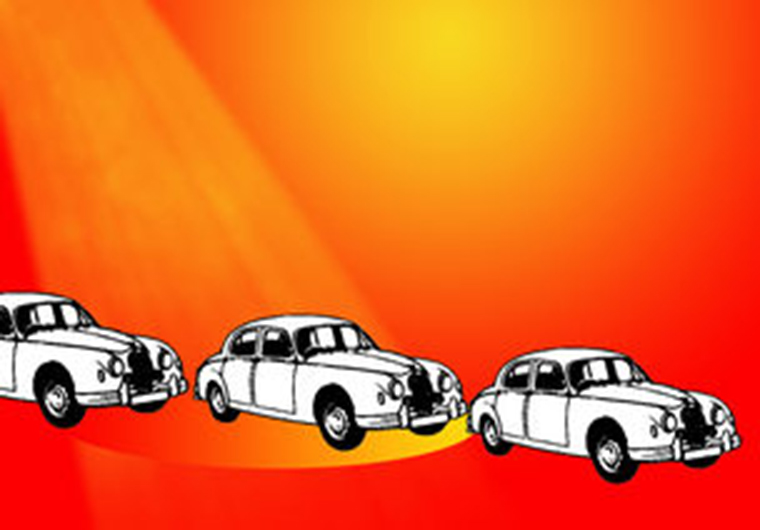 Russia’s VTB Group has raised US$275mn from international investors through a securitisation deal.

The bank has arranged an eight-year securitisation of the auto loan portfolio of Bank VTB24, its subsidiary. The sold pool of loans is denominated in rubles.

Co-arrangers of the deal were the Bank of Tokyo-Mitsubishi UFJ and VTB Capital, VTB’s investment banking arm.

Andrey Suchkov, head of securitisation at VTB Capital, said: “The deal is the first cross-border car loan securitization in Russia after the 2008 crisis. This operation provides a diversification of the funding sources of VTB Group, and we are confident that it will create new, permanent funding resources for the group, including its retail business.”