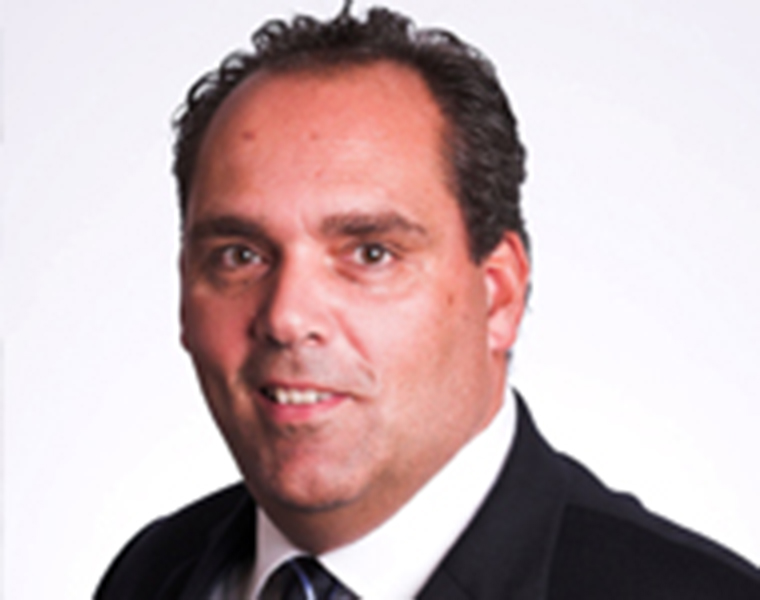 Keith Meekins just took on some big responsibilities. Daiwa Capital Markets, the investment banking arm of Japan’s Daiwa Securities Group, has promoted the Briton to chief executive officer of its European subsidiary, and the business has ambitions far beyond its home market.

In a statement announcing the appointment, Masami Tada, chairman of Daiwa Europe, said it is “strategically imperative that we seek to reduce our reliance on domestic Japanese business, with Daiwa now concentrating on originating business globally”. Meekins will now be charged with meeting much of that goal.

By Meekins’ own admission, it’s his time with Nomura and Daiwa that most shaped his career. “I have a liking for Japanese institutions,” he tells EMEA Finance shortly after announcing his new role. “I understand them well culturally. I understand them from a business ethos as well – how they think and work.

“One of my strengths is being able to communicate with them and try to educate them as to how businesses are changing from a domestic approach to a more international approach.”

And, as Tada says, this international approach is now a central part of Daiwa’s ambitions.
“Our ultimate aim is to be recognised as a pan-Asian investment bank and not as a Japanese domestic brokerage house, which is how we started,” Meekins says. “That’s where I’ll be looking to set our strategy.”

It’s a strategy Meekins has already helped to develop while running the fixed income team, where products are sold not only back into Japan, where Daiwa has a strong retail presence, but also into London and countries the group is just breaking into, such as India, Korea, Taiwan and China. And that’s only a small reach compared to the group’s eventual target: “We’d like it to be a seamless process, 24-hour coverage, so ultimate globalisation is probably the aim,” Meekins says.

I’m not from around here

Tellingly, Meekin’s appointment as CEO is the first time a foreigner has held the role as a sole responsibility at the Japanese firm. He joins a growing list of professionals from outside Japan taking top posts across the group. The global derivatives business is led by Dominique Blanchard in Hong Kong. In January, Paul Mullins was appointed as CEO for Europe of DC Advisory Partners, a corporate finance subsidiary.

“This is a big change, a big commitment by Daiwa in showing they know that as they push the business into an international arena, a lot of the required skill-set doesn’t necessarily sit domestically in Tokyo,” Meekins says.

“We’re starting to see this gradual transition of western individuals being appointed to more strategic and senior positions, ultimately with the aim of making this bank significantly more global than it is at the moment.”

Meekins knows the shift will take time. But he also knows it’s crucial if Daiwa is to make the same mark in other markets that it has in Japan. He’s confident that he can help speed the transition up in the coming months and years.

“Globalisation historically has been a buzzword in any institution. It probably has a more meaningful purpose here in a Japanese bank,” he says. “It was always going to be difficult unless we started to have more significant western individuals in more global roles. Now we’re getting that, and I think we’ll be able to influence that process a lot more and make it happen a lot quicker.”