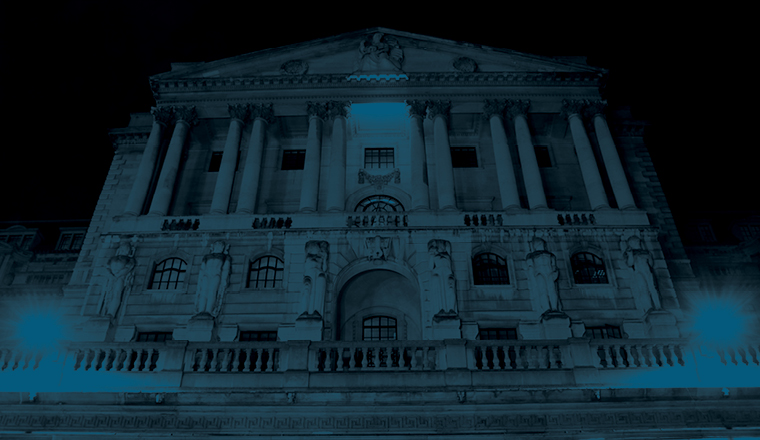 A report published this summer could lead to fairer financial markets for those who use them to finance their businesses and share risk but can the global goals it describes be achieved? Richard Willsher reports.

The Fair and Effective Markets Review (FEMR) prepared by the UK Treasury, the Bank of England and UK financial services regulator the Financial Conduct Authority (FCA) was published on 10 June. It is designed, it says, to “…reinforce confidence in the wholesale Fixed Income, Currency and Commodities (FICC) markets in the wake of the serious misconduct seen in recent years; and to influence the international debate on trading practices.”

By “fair and effective markets” the report is quite clear (see panel for full text). Fair markets are those that have a clear set of standards, are open and transparent for their users and are conducted with integrity.

Effective markets are where participants transact their business predictably using robust infrastructures. Where there is an exchange of risk and reward that properly reflects the interests of the counterparties.

It also establishes two principles that represent a forward-looking approach to FICC markets. Firstly, to “promote fairer market structures while enhancing effectiveness” and, secondly, “forward-looking conduct risk identification and mitigation” and it suggests a number of ways by which they can be achieved. These are aimed at spotting threats to fair and effective markets and activities before they occur. If the numerous court actions and regulatory fines levied on financial market participants over the last several years teach us anything, it is that there was insufficient foresight focused upon potential market activity and market abuse before wrongdoing came to light.

All of this bodes well. If FEMR’s aims can be achieved they will bring significant advantages to buy-side users of FICC markets such as corporates and institutions. “For example,” says Simon Hunt, UK head of banking at consultants PWC, “bringing the benchmarks into regulatory scope should mean better outcomes for the buy-side.

A lot of what is in there will have been achieved from the forthcoming MiFID reform but the market standards board, suggested in the report, should provide a means of spotting and addressing issues in the FICC markets before they crystallise. That should be a benefit for the buy-side as well. It should help to prevent anti-competitive behaviours and it is important to make sure that the markets are fair and are effective. This means that the buy-side should benefit from fair and effective pricing and the right conditions in which to execute.”

In addition FEMR is keen that buy side users of the FIC markets can achieve best execution through greater transparency and accurate benchmarking.

“Best execution is there,” says Hunt, “but it has been part of the FCA’s focus as well, so I think that that has already been addressed. The banks, even before FEMR, have undertaken a great deal of activity in terms of enhancing their best execution processes. FEMR reinforces the need for them to continue to do that.”

The report’s authors have taken the initiative to lead the charge on this because of London’s pre-eminent role in financial markets. For example, over one third of the USD5.3 trillion worth of foreign exchange transactions conducted around the world every working day are routed through London. But the challenge, however, is that the FICC markets are global in nature and it is no good regulating one marketplace and not the others. “Regulatory reform internationally is difficult,” Hunt continues. “You can get to a common ground of what we mean to do but then local implementation is what matters. We have not always seen internationally agreed reform implemented consistently. At the moment it’s a “watch this space” but I think that it’s important that the participants and the regulators work together to ensure that the playing field is level, albeit that the bar is set high.”

Among other comments made by market participants to this writer have been that the report’s aims are laudable, even “noble” but the history of regulators working together across all jurisdictions, not just their own, has not been very encouraging to date. Much has been written and said about “regulatory arbitrage” for example, where transactions can be carried out more profitably in one jurisdiction than another because regulators don’t all apply the same rules to their markets to the same extent or severity.

A further worry is that new burdens of regulation come with a cost. There are costs of compliance and costs in terms, for example, of IT systems and of capital relating to particular types of transaction carried out by financial institutions. The net result for market users is that they face higher transactions costs and less liquidity with which to transact.

One positive that FEMR has going for it is the way it was prepared following consultation with a wide range of market participants drawn from across the global spectrum. “I think that FEMR is the right way to approach it,” says Dan Marcus CEO of foreign exchange electronic trading platform ParFX. “They spent a long time consulting with the industry and have come out with a whole load of recommendations that they would like to see implemented on a global basis.