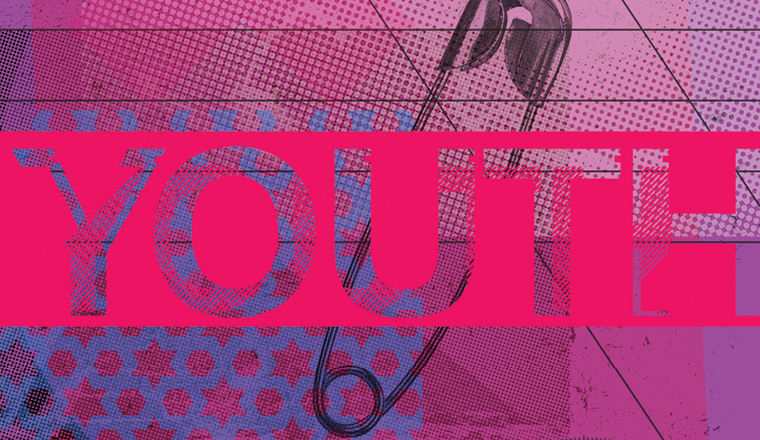 Arab nations have had a tough time with the discord within their young populations and the slump in oil prices hitting commodity exporters. Now bodies such as the EBRD and IMF believe the region can reap the benefits of economic reform.

The year has brought mixed blessings for the Arab states. The good news is that their economies are growing.

The bad news is that many of the countries are not showing the acceleration needed to absorb the millions of young people joining the labour market over the next decade.

According to the IMF’s January forecast update, the MENA region will grow by 3.6% in 2018 and 3.5% in 2019. “But it is well below the average 5.6% achieved during 2000-2008,” IMF managing director Christine Lagarde said at a conference in Marrakesh, Morocco, in January. “Clearly, conflicts and lower commodity prices are taking a toll.”