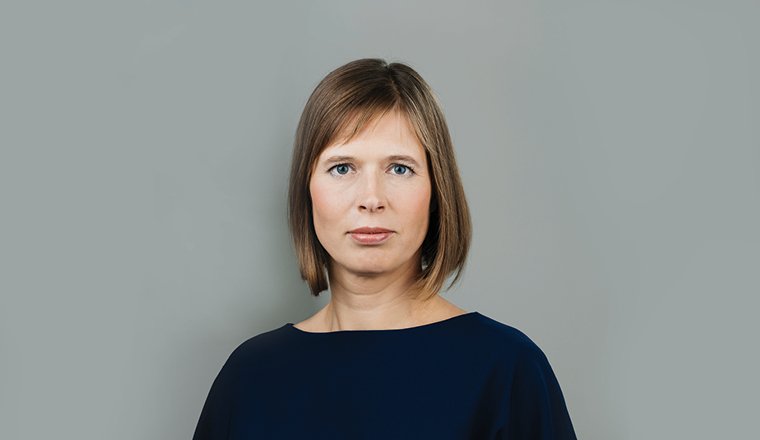 Kersti Kaljulaid, President of the Republic of Estonia, has become the unlikely activist for a new digital age

Kersti Kaljulaid is hardly the stereotype of the computer geek but as president of Estonia, the 48-year-old former businesswoman can rightly claim to be a digital pioneer. She took on the role of head of state in 2016 after emerging as a “dark horse” candidate to break a deadlock between the political parties.

Eighteen months on and she is happy to be a missionary for her small country’s achievement at becoming the world’s first digital state, giving citizens a digital identity enabling them to complete pretty much every municipal or state service online in minutes, as well as offering e-residency that lets anyone start a business from abroad.

There are real benefits: Kaljulaid says people’s ability to sign digitally saves 2% of GDP annually. “We are a small country. While we can’t fund R&D in all walks of life, we can create a legally permissive environment.”