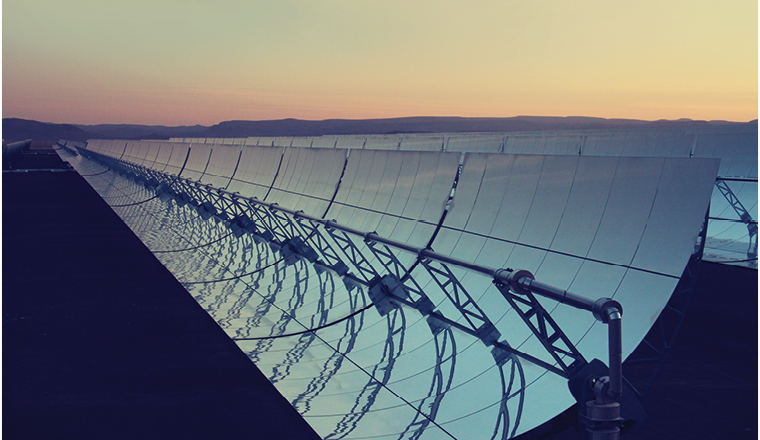 Over the last few years, Jordan’s solar and wind capacity has increased substantially, with a wave of projects in the pipeline. But in a country so reliant on imported oil, what impact are renewables really making?

Over the last few years, Jordan’s renewables sector, particularly solar energy, has been on the ascendant. From a standing start in 2011, when the country had almost no renewables in its energy mix, the sector has been growing at a prodigious rate.

By 2015, commentators were speaking of an upcoming “solar energy boom,” with the then energy minister Ibrahaim Saif describing Jordan as “one of the pioneering countries in the region”.

By late 2017, the country had 467MW of solar in operation, along with 453MW under construction and 52MW under tender. These figures, from the Middle East Solar Industry Association (MESIA), are actually something of an underestimate in that they don’t include smaller projects.