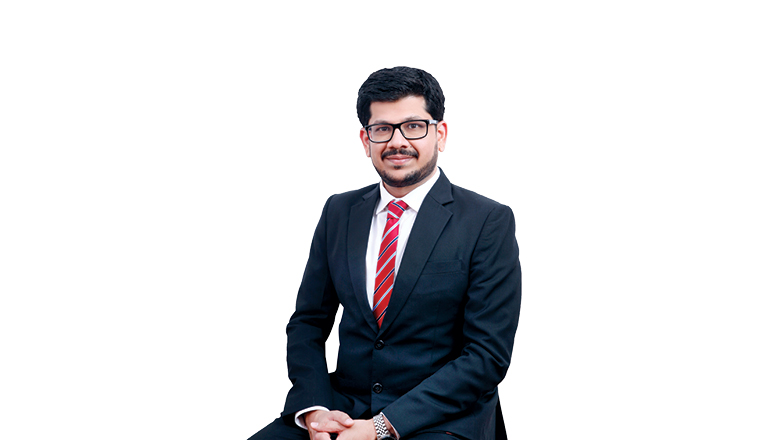 Islamic banks in the Gulf Cooperation Council area have been enjoying ratings upgrades, reducing real estate exposures, and upping their lending to individuals and firms, according to a new report by Moody’s Investors Service.

The rating agency Moody’s said banks had achieved sustained improvements in their solvency profile mainly due to a substantial strengthening of their risk management policies and practices after 2011 in the wake of the global financial crisis. This was further supported by the introduction of new prudentialmeasures by GCC central banks.

“Although Islamic banks’ financial fundamentals were weaker, they have improved and are converging towards the conventional banks,” said Nitish Bhojnagarwala, a Vice President and Senior Analyst at Moody’s.

Its report, published in April 2018, was based on its assessments of the 18 Islamic banks operating in the six member countries of the GCC: Bahrain, Kuwait, Oman, Qatar, Saudi Arabia, and the United Arab Emirates. It follows a series of credit ratings upgrades in the last two years for banks including Dubai Islamic Bank, Boubyan Bank, and Masraf Al Rayan.