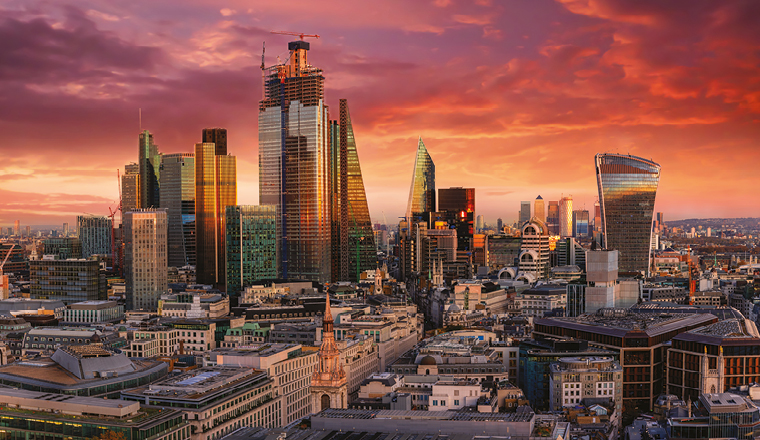 Islamic banking has been in Britain for almost four decades, making the country the leading Western and non-Muslim hub. As these mostly retail focused Islamic banks mature, they are looking to expand their product range and offers to the UK’s large and growing Muslim populations’ interest in services beyond the vanilla bank account.

Although the rise of Islamic finance in the United Kingdom has grabbed the headlines in recent years, it is easy to forget that it first came to British shores in the 1980s, with the introduction of murabaha transactions. The first UK Islamic bank, Al Baraka International, actually launched around the time Sony’s Walkman caught the consumer’s imagination all the way back to 1982.

Almost four decades on and Islamic banks have enjoyed decent growth. There are now five fully Shariah-compliant banks in the UK, more than in any other Western country, that between them held US$4.7bn of assets at the end of 2017.

Add in the 15 conventional banks that offer Islamic finance services and the total rises to around US$6bn.