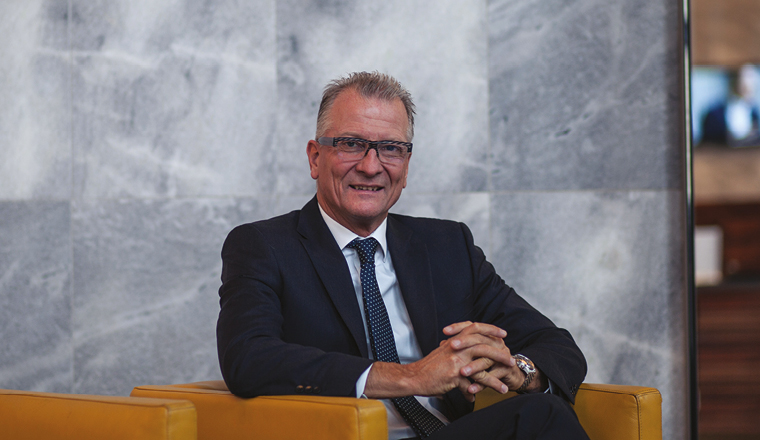 Since 2017, Belarus has expanded its presence on the international capital markets. As the country seeks to reduce its dependence on Russia, we profile its bid to raise foreign debt while maintaining macroeconomic stability.

Over the last few years, Belarus has made a strong return to the international capital markets. Absent from these markets since 2010 and early 2011, the country returned with some sovereign Eurobonds in 2017. Since then, we have seen a flurry of issuances as the country seeks to meet its near-term financing needs.

The 2017 issuances – a dual-tranche US dollar-denominated Eurobond – proved highly successful. With a five-year tranche raising US$800mn, and a 10-year tranche raising US$600mn, the placements attracted a mix of investors from the US, the UK and continental Europe. The funds were predominantly used to repay Belarus’ existing Eurobonds, which expired at the start of 2018.

Belarus followed up this issuance in February 2018, with a US$600mn placement of 12-year Eurobonds. A few months after that, the government affirmed it had enough money to meet its obligations and would not be issuing any further Eurobonds through 2018 or 2019.