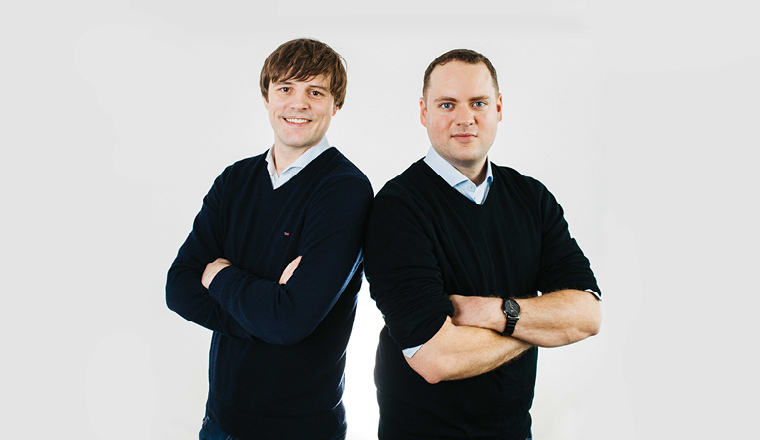 Munich-based AgTech company Agrando is helping bring farmers and their suppliers closer at a time when the coronavirus pandemic makes this a matter of survival.

German AgTech company Agrando announced in February that it had completed a seed funding round in the millions. Established in 2017, this rapidly growing business will use the money to scale internationally, as it moves towards becoming the European leader in digital agri-trade.

“Agriculture has reached a stage where it’s becoming digital, and the demand for digital services is growing rapidly,” Agrando’s CEO and co-founder, Jonathan Bernwieser, tells EMEA Finance. “There is a very big market opportunity out here, so I see a fast growing interest from venture capitalists.”

“By enabling all players involved in agri-trade, we have the strong conviction that Agrando is in a unique position to address this exciting market. We are very impressed by Jonathan’s industry expertise as well as vision and are excited to support the Agrando team in making this a reality,” said Schindler.