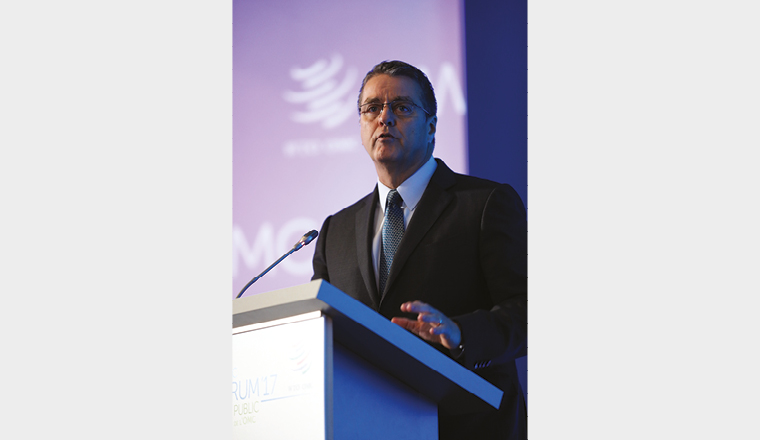 No sugarcoating as global trade plummets

The World Trade Organization (WTO) has said trade will drop up to 32% this year as the pandemic wreaks economic and social disruption. However, international co-operation could be the key to avoiding a worst-case scenario.

The Covid-19 pandemic has dealt a devastating blow to the global economy. According to the World Trade Organization (WTO), world trade is expected to plunge between 13% and 32% this year as a result of the crisis.

It’s a broad potential range, highlighting how many unknowns we are dealing with. Under the most optimistic scenario, we could see a recession comparable to the 2008 financial crisis. Under the most pessimistic scenario, the crash would be on a par with the Great Depression of the 1930s. Wherever we fall between the two, the decline will be steep and recovery uncertain.

Although there is no sugarcoating this reality, governments have everything to play for in terms of avoiding the worst-case scenario. And according to the WTO Director-General Roberto Azevedo, since this crash was not related to the fundamentals of the economy, there is good reason to think we can rebound faster than we have done in the past.