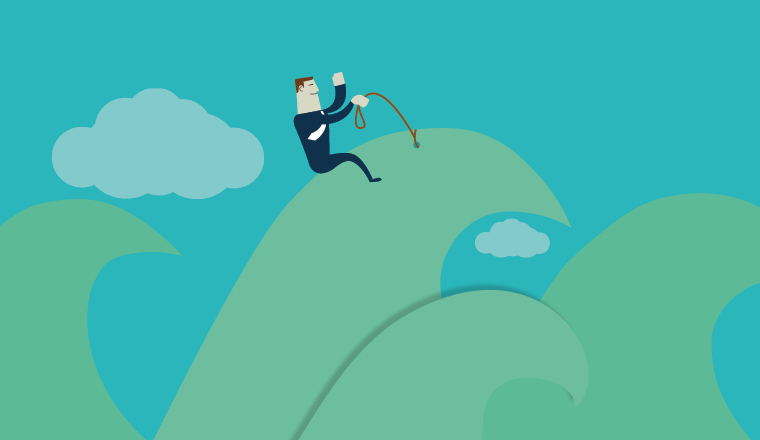 Under the European Green Deal, we could soon see a €279bn ‘green investment wave’ from private investors. With the climate crisis high on the agenda, this is just one of the ways that the financial sector is being incentivised to change its practices.

Late last year, the European Commission set out sweeping plans for adapting the economy to the climate crisis. Under the European Green Deal – which has been dubbed “Europe’s man on the moon moment” – all 27 EU member states will transition to a low-carbon economy, overhauling everything from transport to food consumption.

The goal is to attain net zero carbon emissions across the bloc by 2050, and a 50-55% cut in emissions by 2030 compared to 1990 levels. While EU-27 carbon emissions have already fallen more than 20% since 1990, this is not enough to halt runaway climate change and the detrimental impacts that are predicted.

If Europe is to achieve its ambitions, the bloc will need to mobilise at least €1 trillion of investment over the next decade. The majority of this will come from the EU budget, with the EU itself providing €503bn and its member states contributing a further €114bn.

The commission, however, wants to unlock around €279bn of private sector funds as well. This will be done by incentivising companies to make green investments. And it has pledged to support workers who are negatively affected by the changes, via a €100bn Just Transition Mechanism.