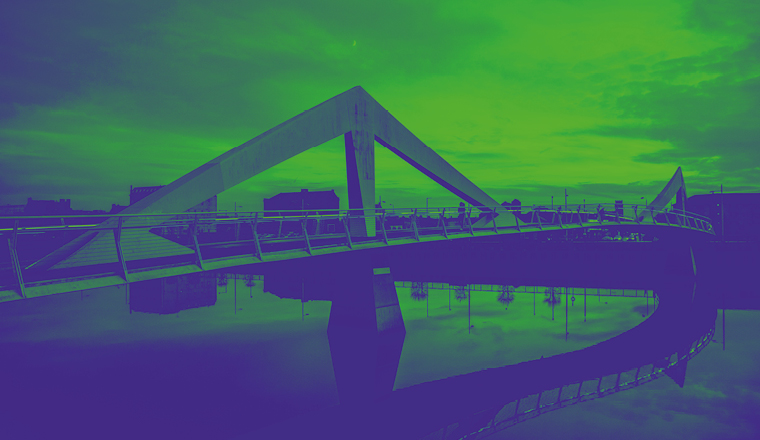 Ahead of the Paris Agreement, the multilateral development banks (MDBs) announced an array of climate finance goals. We talk to the ADB, the EBRD and the EIB to find out whether those goals have been met six years down the line.

2015 was a watershed year or climate policy. That year, delegates came together at COP21, the twenty-first meeting of the Conference of the Parties, to finalise the terms of the Paris Agreement.

Under the agreement, which then President Barack Obama called a  “turning point for the world”, countries must strive to limit global warming to “well below 2C compared to pre-industrial levels”. If the world succeeds in meeting this goal – and especially if global warming is limited to 1.5C – we may be able to avert some of the damaging effects of runaway climate change.

The implications were far-reaching. Each country was required to set a plan for how it would reduce its greenhouse gas emissions, as well as increasing its pledge over time and submitting new plans every five years. The financial sector, meanwhile, was called upon to step up its commitments. One of the agreement’s core objectives was to “make finance flows consistent with a pathway towards low greenhouse gas emissions and climate-resilient development,” which came as a rallying cry to public and private financial institutions alike.