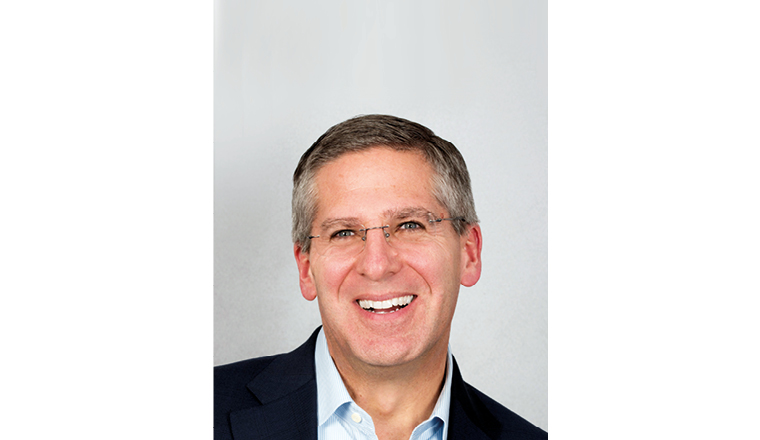 Germany’s incoming coalition government has lit the fire under transitioning Europe’s biggest economy to carbon neutral, with a plan to stop using coal and have renewables account for almost all gross electricity demand by 2030.

The coalition between the Social Democrats, Greens and Liberal Democrats released a 178-page document in which the coalition said “ the new government will make the expansion of renewable energies a central project”.

The coalition also said it would prevent carbon prices in the country from falling below €60 a ton, which sent the benchmark European carbon contract to a record high of €73.18 a ton at the end of November.

Manufacturers, power companies and airlines must pay for every ton of carbon dioxide they emit, under an EU mandate called the Emissions Trading System.