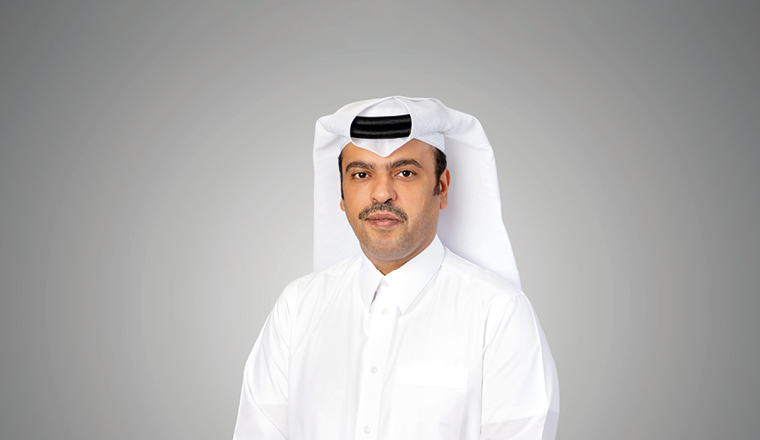 Qatar National Bank Group has signed a €1.75bn term loan from a syndicate of banks, while Fitch Ratings has put the country’s banking sector on negative watch, with the increased amount of overseas debt taken on by the banks a significant factor.

QNB Group’s new loan signed at the end of November has a three-year maturity and is unsecured. Crédit Agricole, ING, Intesa Sanpaolo, Société Générale and UniCredit were the initial mandated lead arrangers and underwriters, with Société Générale also taking on documentation and facility agent duties.

The facility was “substantially oversubscribed”, according to Abdulla Mubarak Al-Khalifa, QNB chief executive officer, meaning that lenders offered far more during the syndication process than the company wanted to raise.

“We see this transaction as confirmation of our successful strategy of becoming a leading bank in the Middle East, Africa and Southeast Asia,” he added.

QNB separately confirmed to EMEA Finance that the loan was a refinancing of its existing 3 year facility as it was maturing as part of it ordinary course of business, which was also reduced by €250mn.