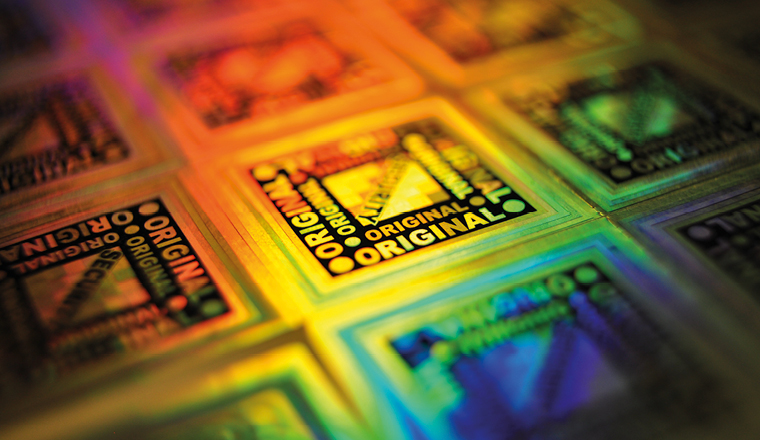 It has been twenty years since the first series of euro notes became a reality for 300 million Europeans. To mark the occasion, Dr Paul Dunn, chair of the International Hologram Manufacturers Association (IHMA), considers the anti-counterfeiting role holography has played and welcomes plans for the banknote’s first redesign.

To understand why the European Central Bank (ECB) decided to place holograms onto the euro as an anti-counterfeiting feature, you have to go back to the first reports of colour photocopiers being used to counterfeit banknotes, which came at Interpol’s 6th International Conference on Currency Counterfeiting (Madrid, 1977). The resolution, contrast and colour fidelity of office copiers had improved to the extent that casual counterfeiting of the printed features on a banknote had become a reality, forcing the security print industry to react1.