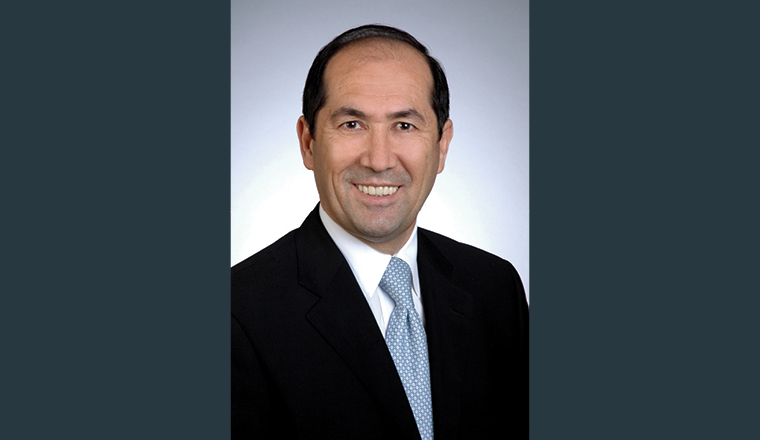 Tell us some of the history of Ansher Holding
Ansher was established 10 years ago as the first western-style investment bank in Uzbekistan. It later expanded the types of services it provided, introducing new companies both in the region and worldwide. Today Ansher Holding Limited, domiciled in Singapore, comprises eight operating companies in the financial centres of the UK, Switzerland, Kazakhstan, Cayman Islands, and Uzbekistan and has representative offices in UAE, South Korea and Uzbekistan. In the course of its 10-year operations it has won seven Euromoney Awards for Excellence in various nominations and other numerous awards from the regional market regulators.